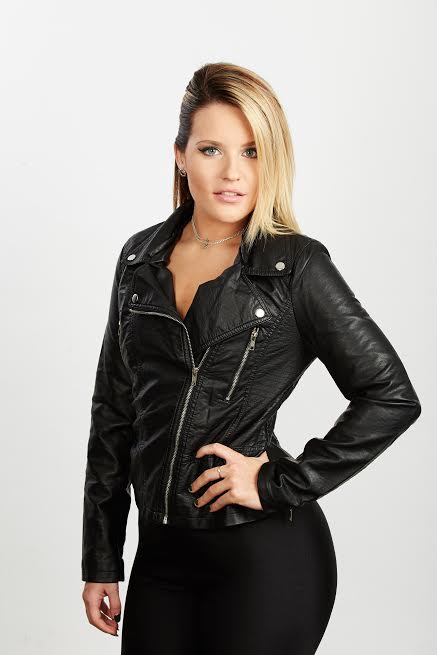 Cassandra King is a singer/songwriter from Toronto and the first artist to be signed to Karl Wolf’s management company, Lonewolf Management Entertainment. She hopes that her first single “I’m Calling It Love”, originally meant for Wolf, will allow people to see that it is okay to express themselves and their love in a true and natural way. She has also collaborated with Wolf on writing “Not Over Me” and has recorded with him on many occasions.

If you want to learn more about King be sure to check out her social media below and her debut single.

You recently released your debut single. What was the reaction like?

The reaction was amazing! This song truly encompasses everything I believe in and I’m very proud of it. I always get so excited when I have the chance to show people my music because its something I’m truly passionate about and I think that comes across through the songs I write.

Are you working on anymore music right now?

We are always working on new music! Being in studio writing/ recording is my happy place so working all of the time is the goal.

What was it like co-writing “Not Over Me” for Karl Wolf?

It was a fantastic experience. It’s not often you get to co-write with a musical genius and I’ve noticed that being around great writers definitely helps you grow and become a better writer yourself.

Its fascinating. I always say that I wish I could set up a camera while Karl is creating music, it’s such an amazing experience to witness. Music is about energy’s, love, passion, creativity and that comes across throughout every facet of his being. Aside from the musical aspect, I’ve also learned a lot about the business as well, and I’ve bettered myself in so many ways with his influence. Most people don’t know this but he alone is the person that inspired me to lose over 70 pounds. One of the best things I adapted from him is determination, and that’s something that can’t be taught.

Did you ever think that by posting a cover of one of his songs, you would be recording music with him?

Never! When he responded to my YT video I ran into my mom’s room freaking out. Karl was definitely one of my biggest idols growing up. “Africa” has been played over 400 times on my iTunes.

So many fun things. My song is coming out on the radio so that will finally kick start my musical career! Also, we have shows booked for the summer and interviews galore! This project is about to explode! 🙂

Here at Canadian Beats we like to ask a few fun questions so fans can get to know you better:

Favourite song to sing at karaoke?

Tough, but it’s a toss up between anything Carrie Underwood/ Rihanna/ Ariana Grande

This is so difficult! I’ve seen over 25 concerts. Britney Spears is always great, Spice Girls were sweet, Lady Gaga was unreal, Aerosmith was out of this world, but I think I’m gonna have to go with Christina A just because of her sheer talent.

If you could collaborate with any band/artist, who would it be?

Do you have any Canadian band/artists you’d recommend to your fans?

I’ve had the pleasure of meeting so many wonderful people! Watch out for an upcoming band called BAE (BeAllEqual), and a wicked DJ -Mastertrak.

Keep your eyes peeled and your ears open, your’e gonna be seeing a lot of this girl! xx