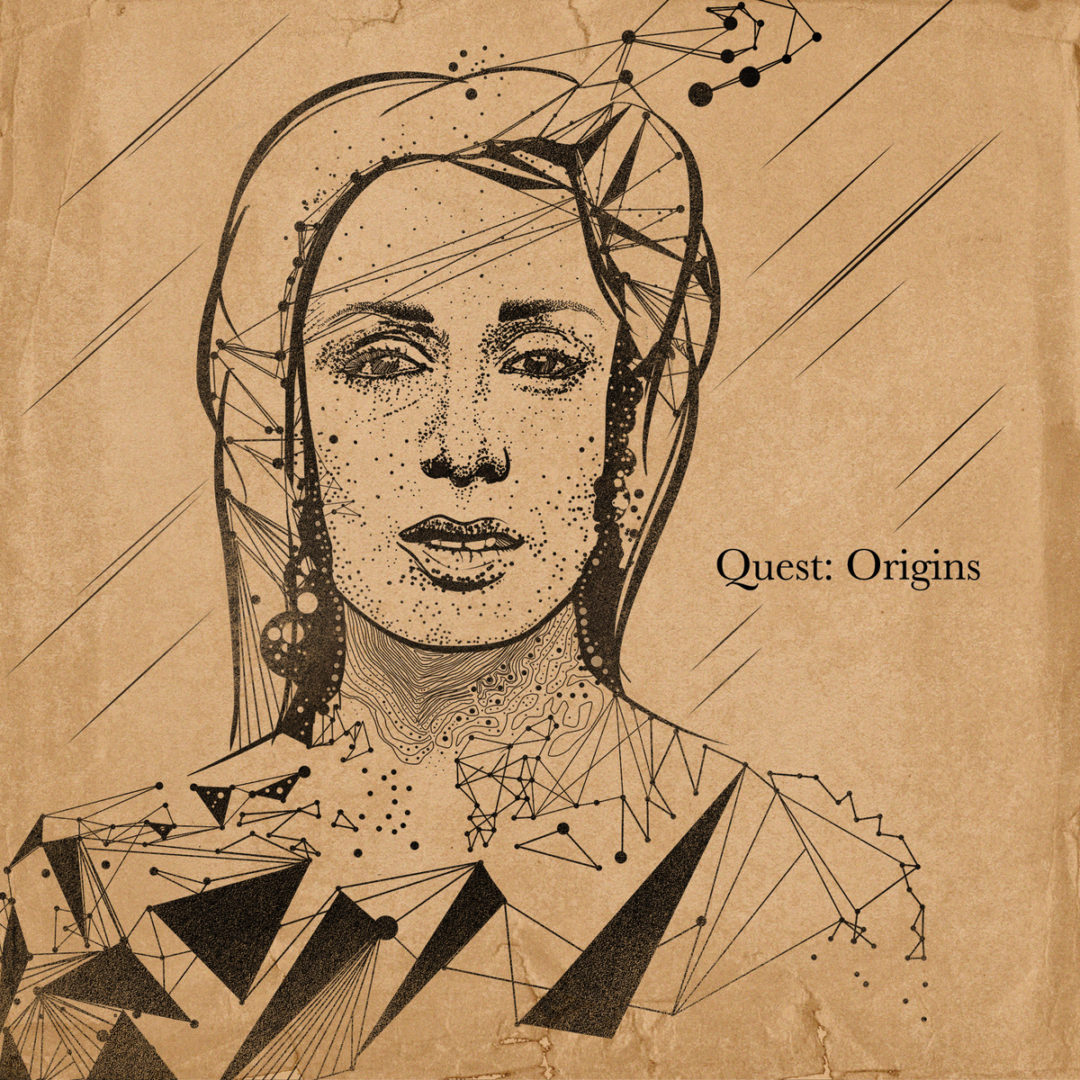 India born, Montreal-based singer/songwriter, Tara Baswani has released her debut solo EP entitled “Quest: Origins” on February 24, 2015. The EP is the first installment of a trilogy, and is said to “center around one woman’s journey to find meaning and autonomy in the world”.

The EP is made up of six songs, each as enchanting as the last. Tara has the ability to pull the listener in with her vocals, along with the soft music backing each song. The music isn’t the usual guitar and drums, you will be entranced by Indian tablas, tanpura, Brazilian zabumba and more!

Tara released the single, “My Kind” as well as a video, which was released on International Womens Day (March 8) and is intended to serve as a protest against sexual violence, as well as gender discrimination.

The fifth song, “The Right Note” is my favourite on the EP as it has a poetic vibe to it, and I immediately felt myself singing along and fully entertained by the vocals and music.

If you are looking for a great new musical experience, this is it. I also recommend you order the hard copy, as its 100% recyclable, which in itself is quite cool.

Tara will be doing a show at Nomad Nation in Montreal on April 17, and will be announcing more show throughout Quebec and Ontario this year. If you have a chance to catch one, I recommend you take advantage of the opportunity. .