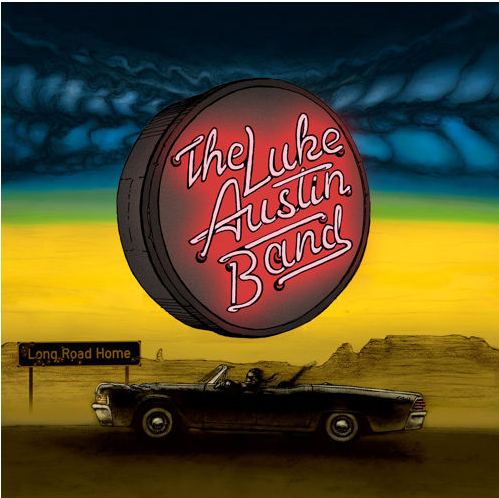 Toronto, ON based rock band, The Luke Austin Band has just released a brand new single, “Long Road Home” which gives the listener a taste of what to expect from their debut EP which is due out this summer.

Head over to iTunes to pick up the single: https://itunes.apple.com/ca/album/long-road-home-single/id888732700