By Lindsay Newman on April 8, 2015@https://twitter.com/lindsaynewman_ 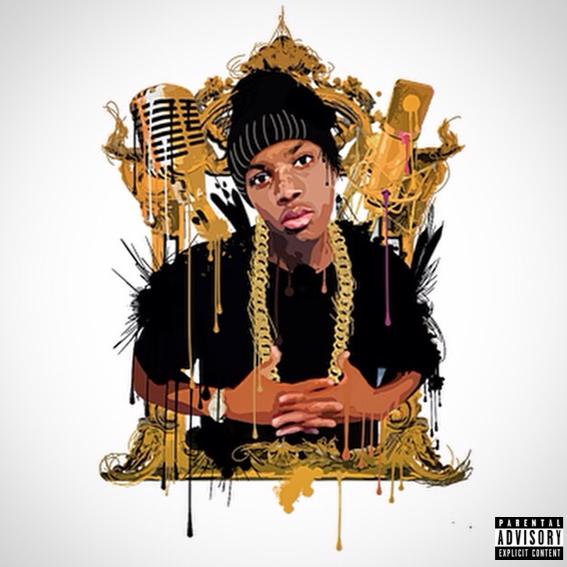 Thrillah Kane is from Dartmouth, NS. The EP features work from producer Grant Keddy who was been nominated for the ECMA’s. Thrillah won an ECMA last year and is nominated for another one this year.

The first single on the EP was “She Bad” and I thought it was a good choice to start with this song. It was a catchy song like the whole EP. Usually I am scared to listen to new rap artists because they have to have that special something to grasp my attention and Thrillah Kane had that. I was dancing in my chair the entire time I was listening to the EP. The EP is different then typical rap songs you would listen to now on mainstream radio.

Some of my favourites on the EP were “No Time For Play”, “I Think About It” and “I Can Get You Wet”. They had that special something that made me want to dance. I am also a dancer so I was creating hip-hop dances in my head while listening to these songs, which is a good thing to have.

If you enjoy hip-hop and rap this is the EP to check out.