By Lindsay Newman on April 7, 2015@https://twitter.com/lindsaynewman_ 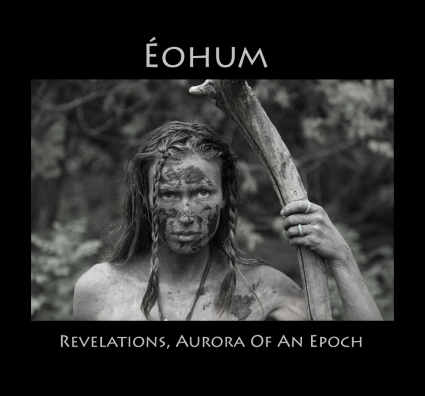 I enjoyed this album because it is different then most metal albums. At the beginning there was an intro that I thought was different. That intro is not something you hear everyday in a metal album. The intro flowed right into the next song, which I really enjoyed.

I cannot pick one song that I do not like. Every song sounded different the previous song. Having that made me want to keep listening to see what other songs the band was coming up with. I also enjoy how the band has different instruments than a normal metal band.

If you’re into metal I suggest giving this album a listen.