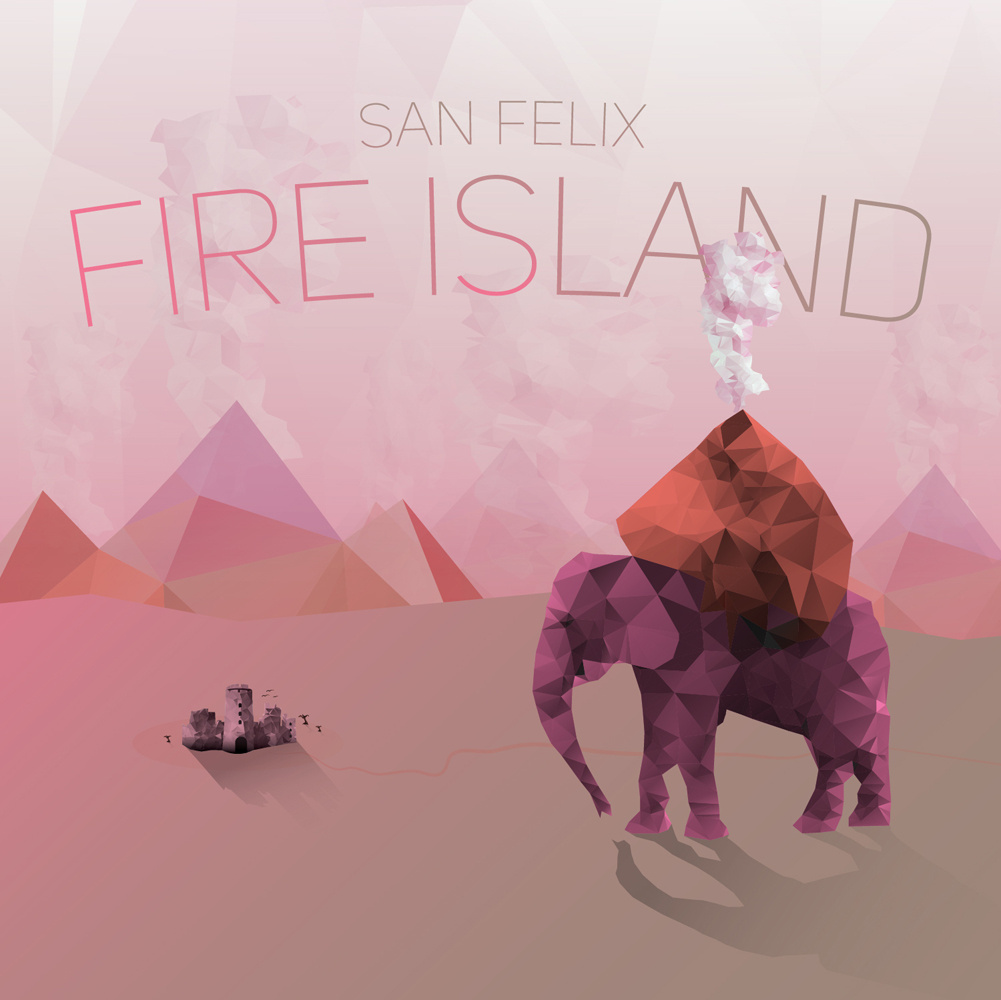 Victoria, BC four piece band San Felix consists of Nick, Ian, Mark and Brett. They released their new EP ‘Fire Island’ on April 3rd. The EP, consisting of six tracks, is upbeat and fun to listen to – perfect for those (hopefully) upcoming warm summer night parties.

“I Was A Vulture”, the opening track has a beat that makes you want to dance along. “Silence in Toronto”, one of my favourites off of the EP, starts off a bit slower but builds throughout the song and brings the vocal and instrumental parts together perfectly. “Elderberry”, also a favourite of mine, again starts off slow with just vocals and a bit of guitar, but towards the end gives the song an unexpected twist towards the end. “35 Hours” and “Garden Treasures” are both a bit more upbeat. “Day of the Rat” has a slower beat throughout the song and makes you want to sway along as you listen.

Overall, the EP is well put together and flows nicely from song to song. This was the first I had heard of this band but it won’t be the last, that’s for sure. If you like a folk/indie sounding rock you’ll want to check out this EP.