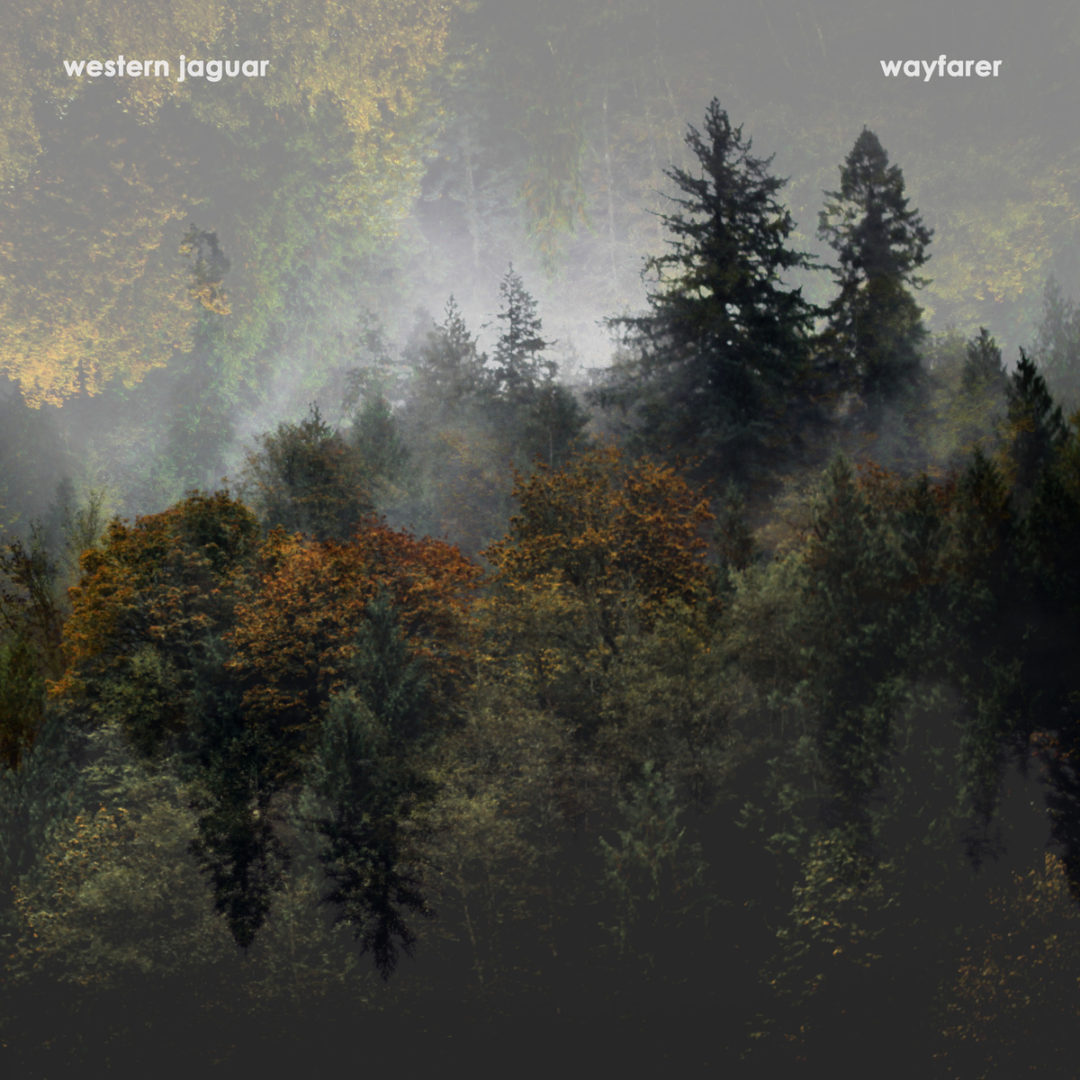 Mission, BC multi-instrumentalist Western Jaguar has released his sophomore album entitled “Wayfarer”. The album was partially recorded at the Nimbus School of Recording Arts and Fader Master Sound Studios, and features nine songs.

Western Jaguar released the second track, “Bodie, CA” as the first single from the album. It’s a great track, and I can easily see why it was chosen as the single, as it has a vibe that leaves you feeling relaxed and fully immersed into the music.

“Shores” is the fifth song on the album. It’s unique in the fact that there are no lyrics. It starts off with the calming sounds of waves crashing on a beach, which immediately has me feeling calm and relaxed. Mixed in with these calming beach sounds, you hear soft tranquil music and as much as I wanted to hear lyrics, it really didn’t affect my opinion that there were none. The song was absolutely perfect the way it is.

I enjoyed the diversity on this album, there are many genres tied in, and it all mixes together without fault. I hear traces of Folk, Rock, and Pop. This is the type of album I would love to have playing as I walk the beach, as the best way I can describe it is peaceful and serene.