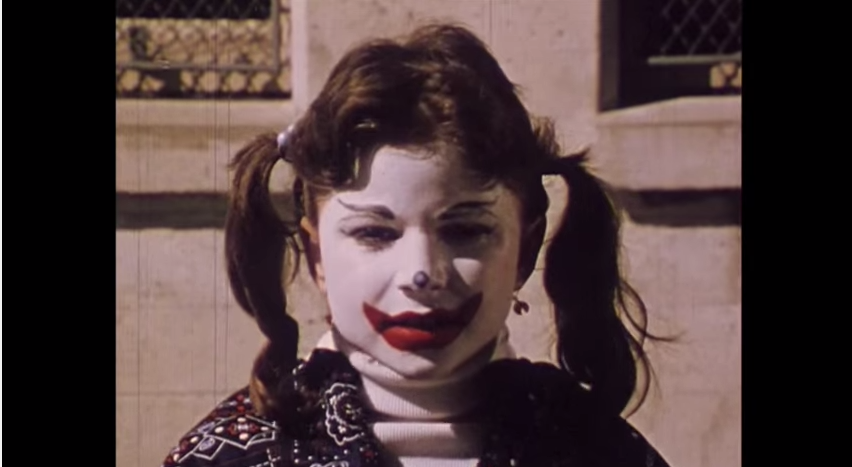 Dark/ Experimental band, Scattered Clouds has released a video for their new single, “Enchantress’ which is from their first full length album, “The First Empire” which will be released on April 21st on E-Tron Records.

Like what you hear? You can catch them on one of their upcoming tour dates: