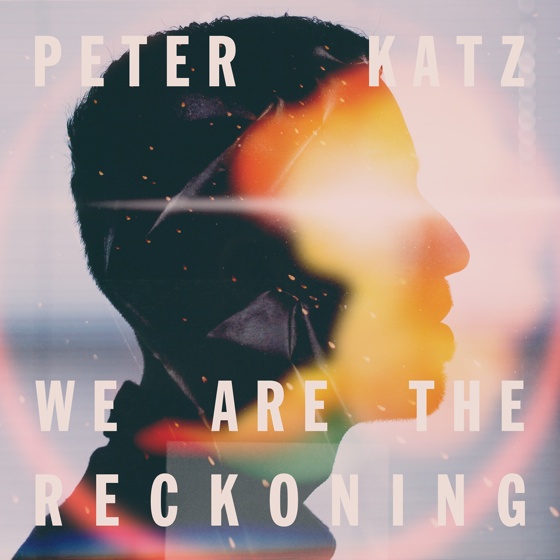 Toronto based folk artist; Peter Katz released his new album, “We are the Reckoning” on March 31, 2015. The album is made up of eleven songs, including the single featuring fellow Canadian artist, Royal Wood, entitled “Brother”, which you can see a video for HERE.

The fourth song, “When the day is done” has an upbeat folksy feel to it, which is infectious. I would class this song as an inspirational track, and I would have no trouble recommending it to everyone and anyone.

Katz shows his songwriting talents on this album, each song is as good as the last, and has the ability to completely captivate you. He demonstrates his breathtaking ability to create songs that appeal to a wide variety of listeners, which is a hard thing to do.

The final track on the album, “Story You Forgot” is one of my favourites. I enjoy songs that tell stories, and evoke emotion, and that’s exactly what this song does, although it has become quite clear to me, that Katz does just this in almost every song. I was quickly obsessed with this album, playing it from beginning until end, over and over…just as I’m sure you will.