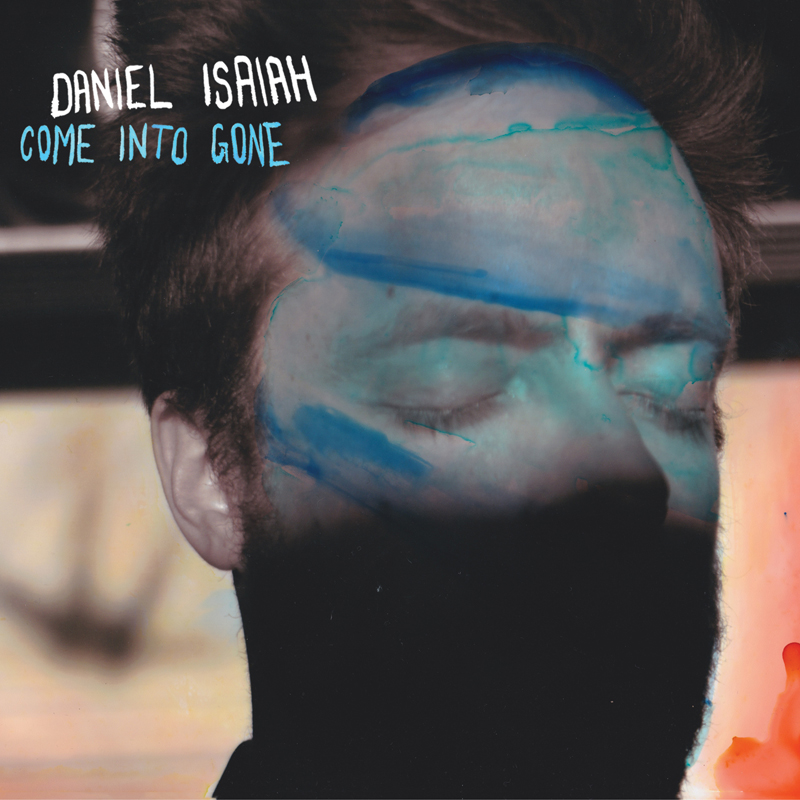 Montreal based artist, Daniel Isaiah has released his sophomore album entitled “Come Into Gone” today on Secret City Records. The album was fully recorded in his hometown, over two three-day sessions with a band including Chris Flower (Guitar), Matthew Woodley (Drums) and some vocal contributions from Sea Oleena.

Daniel will celebrate the release of the album with a show in Montreal on April 7th, and in Toronto on April 24. Be sure to stop by one of these shows if you are in the area.

The album features ten well-crafted songs written from experiences in his life. This is the type of album that can appeal to fans of all genres, as it borrows from many genres, such as folk, rock, and even country. The fifth song, “Information Blues” quickly became one of my favourites on the album with its flawless sound and it’s one of those songs that will automatically make you drift away into the music.

“Heaven Is On Fire” is the sixth song and it’s way more upbeat than the rest, with a funk influence that will pull you in. The last song that I have to touch base on is the eighth track, “Two Brothers” which is one of the more folksy tunes on the album and I found myself singing along with this song after one listen through.

Be sure to head over to iTunes and pick up this album, you won’t regret it. It’s a superb collection of songs that I highly recommend.