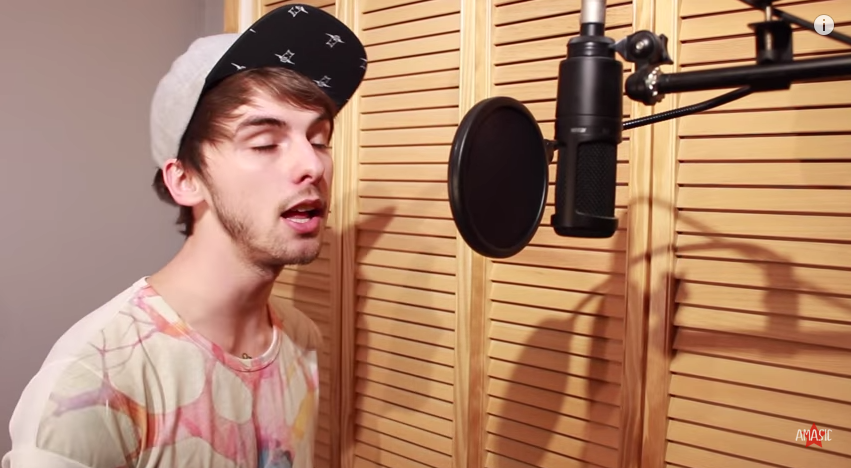 Amasic’s lead singer Janick Thibault has just released a cover video of All Time Low’s song “Kids In The Dark”. The cover is an acoustic version of the song and sounds pretty good with Janicks own vocal twist on it. Even through the rest of the band are missing the cover song is still as fantastic as the others the band has released. Check out Amasic’s other cover songs in their youtube channel.