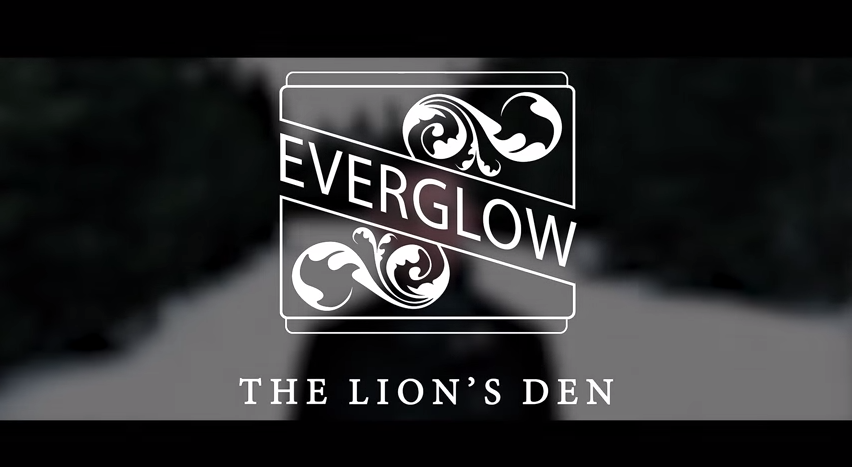 Everglow, a two piece pop rock group from Newfoundland, just released their first official music video for their song The Lions Den. The song comes from their debut album Ocean Season which was released on February 21st. You’d be surprised at what sound these guys can make with just the two of them.