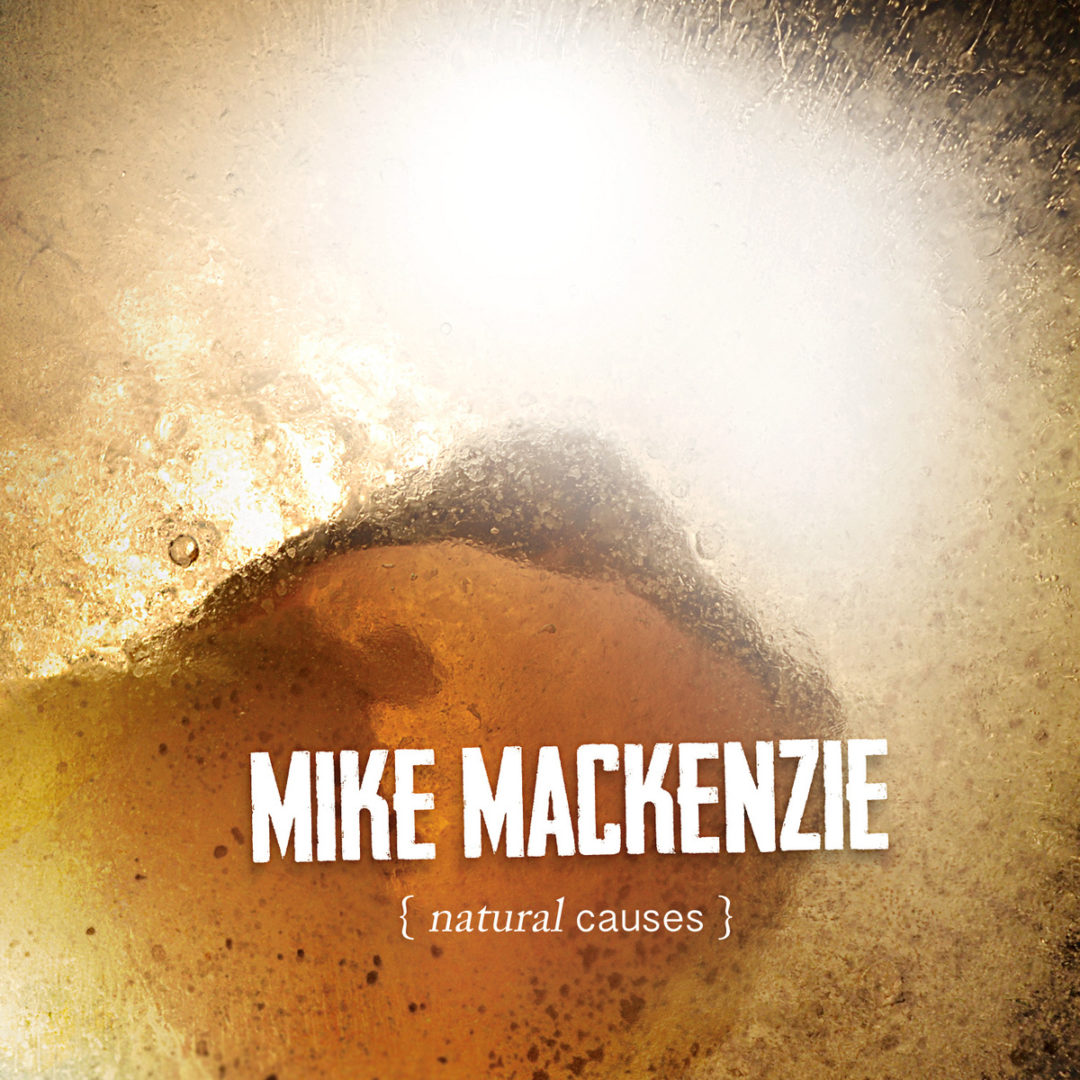 Calgary, Alberta based progressive rock/ blues musician, Mike MacKenzie released his debut album on October 24, 2014. The album consists of eleven songs; all written and produced by Mike, himself. The album was recorded between his home studio and The Station Recording Studio.

I was immediately drawn to the second song, “Stronghold” as it has a strong classic rock feel, which is appealing to the listener. The other songs that quickly had my attention were “I Can See Through You” and “Smoke Signals”, which have strong concentration on the music, and show extraordinary musicianship.

The guitar on this album is flawless, and anyone who has a love for music, can see how much emotion is put into each and every song. “Natural Causes” is a true work of art, and I personally could not get enough of the hypnotizing sounds that were produced on the album.