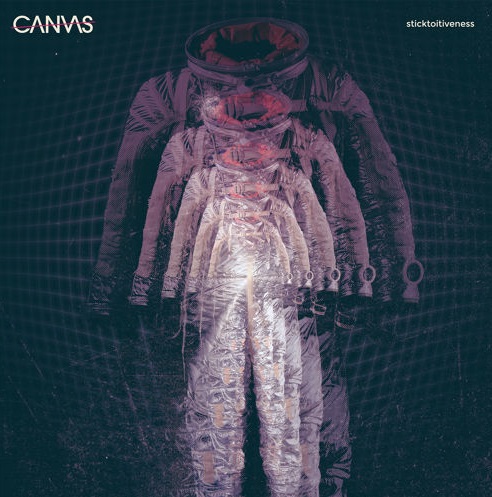 Toronto based band, CANVAS has released their debut LP entitled “sticktoitiveness”, which is made up of ten songs which are said to be inspired by personal and professional heartbreak.

The album starts strong with “The Soul Who”, which could easily be called my favourite on the album. That being said, others come very closely behind it, such as “In My Head” and “Everything You Know”. Each song has a slightly different sound, which is appealing.

CANVAS is one of those bands that don’t fit inside a certain genre, but in fact bridge many genres, and styles of music. They have a very modern sound, but that being said, also have certain moments that remind me of classic rock.

If you’re looking for a great album, this might just be the one you’ve been waiting for. I enjoyed each song, and although I chose three of my favourites above, the rest of the album was honestly just as good. The more I listened to it, the more “Keeping Score” and “Trying” grew on me and before long I was singing along.