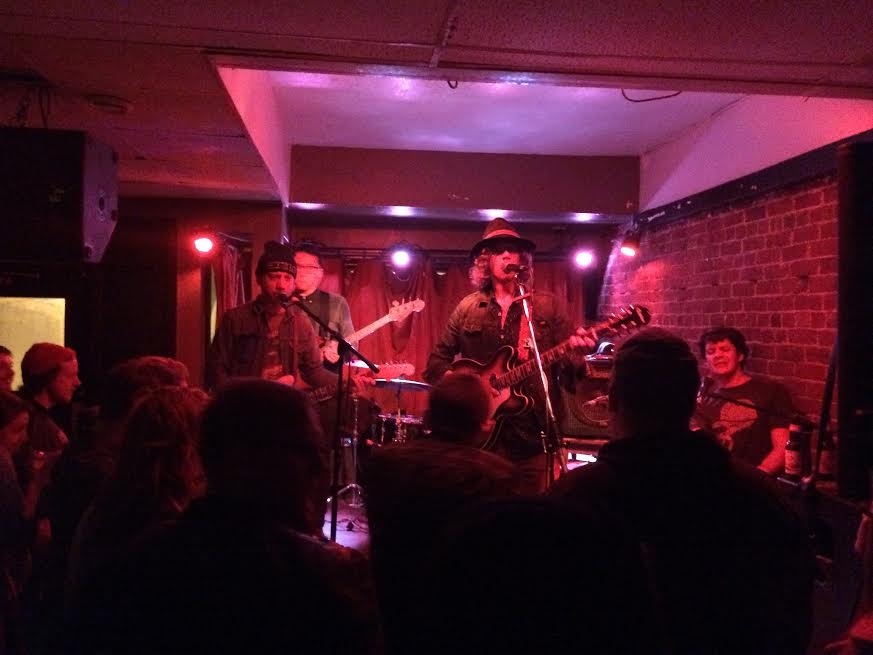 Who: Sun K, David In The Dark & Josh Bravener and the Hypochondriacs
When: March 22, 2015
Where: The Capital Complex, Fredericton NB

This weekend, Toronto band, Sun K stopped in Fredericton on their tour to play at The Capital Complex. Opening for Sun K were local bands Josh Bravener and the Hypochondriacs and David in the Dark.

David in the Dark kicked off the show. It was a great opening act and set the mood for the rest of the night. The band had tones of energy and a great stage presence. I have lived in Fredericton my entire life and it the first time I had seen them play… I was definitely missing out. 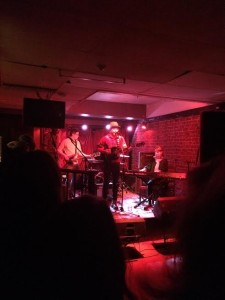 Next up was Josh Bravener and the Hypochondriacs. Josh and I had gone to high school together, so it wasn’t my first time seeing him play, but a first for the rest of the band.  I still very much enjoyed his music. He and the Hypochondriacs made lots of use for the little space they had and I was over all very impressed. They had the attention of the crowd and such high energy that it was hard not to love it. 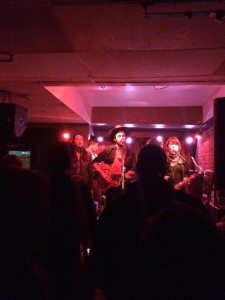 Sun K closed the show. It was getting late but yet no one in the crowd, or the band, showed signs of being tired. Everyone on the floor just kept dancing, and a few guys even tried to start a mosh pit.

Sun K played some of my favourite songs off their new CD, including “Sweet Marie”, “Cowboys and Drugs” and “New York City Blues”. 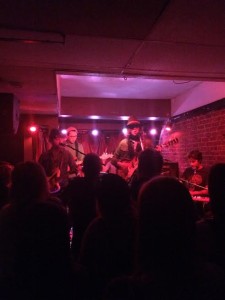 I really enjoyed how we had a variety of vocals as Kristian, Kevin and Stuart each took turns singing. It changed it up and kept the  audience engaged.

They all connected very well with the crowd, cracking jokes and laughs with everyone in the room.

Overall it was a great concert and I’m already looking forward to seeing them again. I’d recommend seeing Sun K on tour if you’re looking for a fun night out with some friends with some good music.