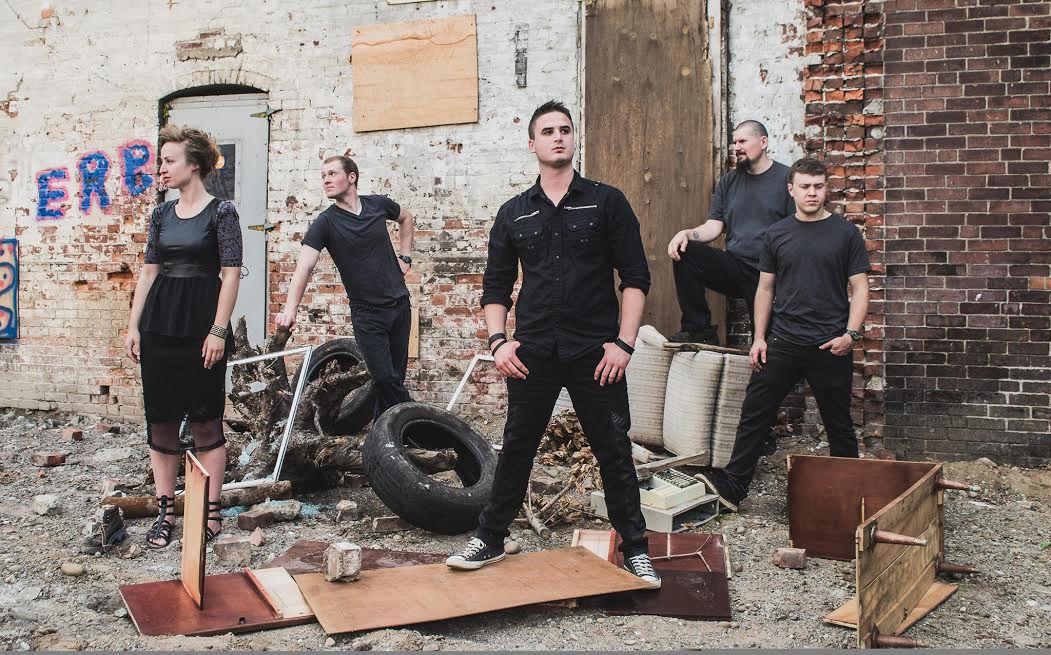 Rekoncyle are a Christian rock/worship band from Quispamsis, New Brunswick. They released their second full length album, Against All Odds, on June 25th, 2014 and awarded Group of the Year at the 2014 Maritime Gospel Music Awards.

Kickstarter campaigns can be a hit or miss but you were able to fund Against All Odds through one. Why do you think yours was successful?

We TRULY have the best fans in the world! Having support like that gives you an awesome feeling!

I (Matt LeFait) am the songwriter for the band. I’ll bring what Ive written to the table and we all pitch in our styles and it turns out pretty awesome (or so weve told ourselves 😛 )

We recorded our last 2 albums at Undertone Studios in Saint John N.B. with Adam Dincorn(The PlayDates, DFO etc) as our producer.

How did it feel taking home the award for Group of the Year at the Maritime Gospel Music Awards?

AMAZING!! Kinda a shock because we were out of the loop untill the actual day we won. Quite an honor!

What can fans expect next from Rekoncyle?

Planning a lot more touring, Hit up more in the USA this year and write more music 🙂

Mine personally (Matt) is Outta Control, Second Chance, Survive.  And also we cover Bring me to life by Evanescence which is a total blast!

YES!! check our sites for more info as the year progresses.

Hmmmm Nothing too crazy as of yet, Maybe some weird emails saying awkward things….However for fun sometimes at our merch table I’ll arm wrestle fans and if they win they get a CD for free… if not well…… 😛

Thousand Foot Krutch, Skillet, Switchfoot, Red, Three Days Grace, We As Human, And a TON of metal bands for the rest of the guys 😉