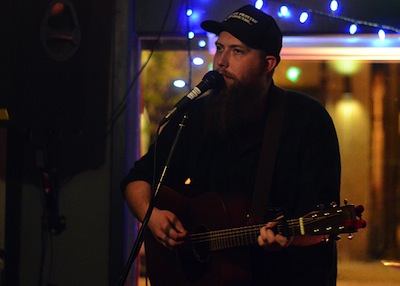 Geoff Smith, of Saskatoon’s Gunner & Smith is hitting the Canadian roads for a solo tour throughout April. He has shows in Saskatchewan, Ontario, Quebec, throughout the Maritimes, and Newfoundland. After the tour they are headed back to the studio to work on new music which they hope to have out later this year. Check out the dates below and see if he has a show in a city near you.

Head over to http://gunnerandsmith.com/news/ for more information on the upcoming tour.