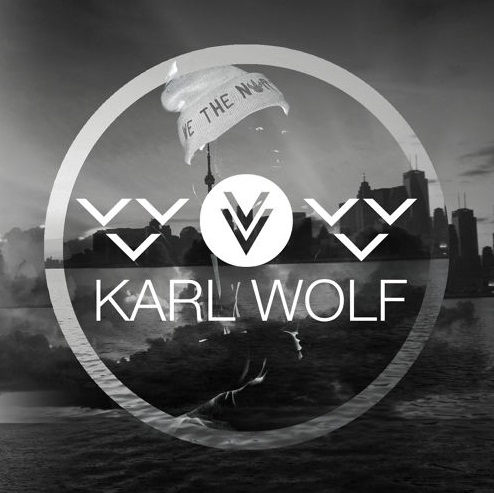 ‘WOW’ is the sixth studio album released by Montreal artist Karl Wolf. His smash hits of the past, including “Africa”, “Carrera” and the more recent “Magic Hotel”, Wolf has put out yet another catchy album for your listening pleasure.

Out of the ten songs on the album, “Toronto Love”, “Imma Be Ok”, and “We Don’t Care” are probably my favourites. “Toronto Love” is my favourite overall. I may be bias, because I love everything mentioning my hometown, but it has a very catchy beat in the background and references some of his previous hits such as “Yalla Habibi” and “Magic Hotel”. “Imma Be Ok” is a bit slower than the rest of the album, and “We Don’t Care” seems like it would be a great hit on your summer party playlist. He features other artists on the album on the songs “Make Ya Dance” featuring Culture and “Not Over Me Yet” featuring MasterTrak.

Overall the album is definitely upbeat and a great album to dance and sing along to. The album has reached number one on the R&B album iTunes chart. Definitely a hit with his fans, this album is one you have to check out.