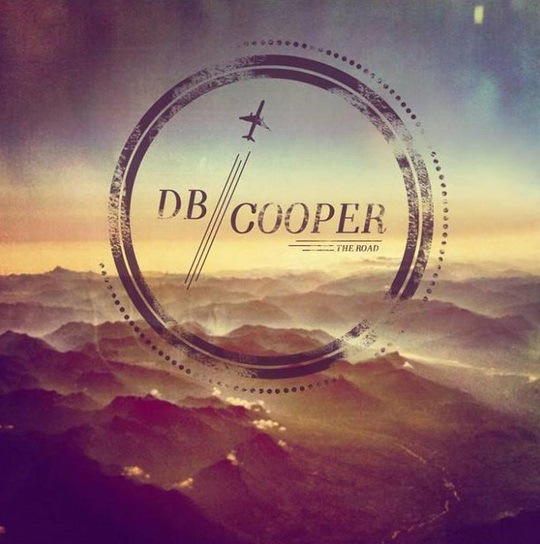 Hamilton, Ontario based Indie Rock band, DB Cooper is made up of five members, Dan (Vocals), Jeff (Guitar/Keys/Vocals), Darren (Guitar/ Vocals), Ben (Bass/ Vocals) and Eric (Drums). The band released their debut EP entitled “The Catherine North EP” in 2014, and now they have released their sophomore release, “The Road” which includes six songs, all written and arranges by the band, and recorded, mixed & produced by Derek Hoffman at Fox Sounds in Toronto, ON.

The EP starts on a strong note, with “Say Goodnight” which will have you itching to get out of your seat and jump around… guaranteed. I can imagine that this song would killer performed live, and luckily one of Canadian Beats writers will be attending their release show tonight in Toronto, so if you’re interested in hearing more about what DB Cooper is like live, be sure to keep an eye out for the show review in the coming days.

Now, back to the EP, the third song, “The Election” is the first single from the EP, and I can understand why they chose it. Anyone who is a fan of pop or rock will more than likely enjoy this song, but I can see it appealing to fans of any genre.

It’s impossible for me to choose a favourite on the EP, as each song has quickly become stuck in my head. The final song, “All Together” starts slower, but quickly bursts out with that high energy that you will notice in each song. Like the other tracks on the EP, you will feel the need to  get  up and dance, and of course, you will more than likely find yourself singing along with this up & coming rock band.