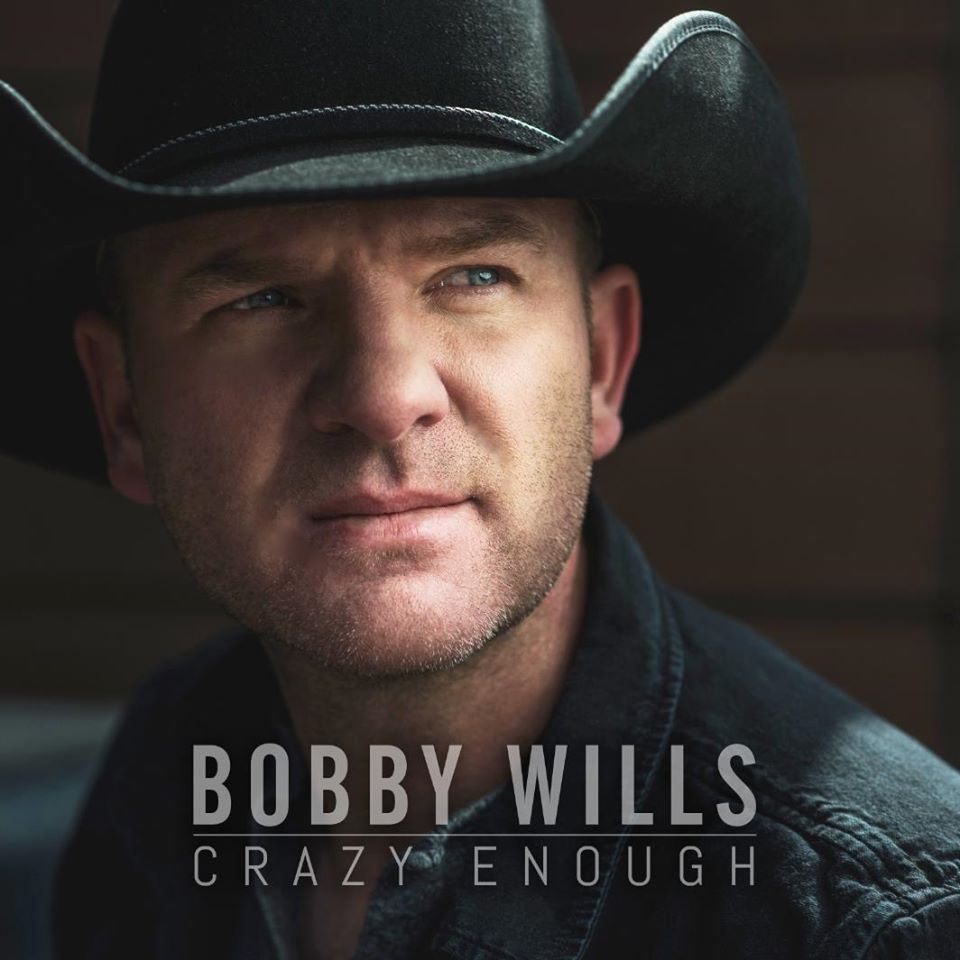 Bobby Wills is a country artist from Calgary, Alberta. His latest album, ‘Crazy Enough’, released in June 2014 with the title track becoming very popular. The album made up of 10 songs goes from high energy tunes to slower, more emotional songs.

When I first listened to the album I knew that the title track would definitely be a favourite. It has a beat that you can’t help up dance along to. After listening to it some more other songs, such as “Undressed”, “So Much For Taking It Slow”, and “With You” stood out to me.  None of them quite catch me as much as “Crazy Enough” with its powerful guitar, but I enjoy them all in their own way. The rest of the bum is also very enjoyable and would appeal to many country fans.

Over all the album has a more intense country feel than my norm, but it had me hooked all the same. With songs about love and life, there’s something for everyone and every playlist and mood you have. Whether you’re a fan of the genre or not, there is something on this album that you’ll probably like.