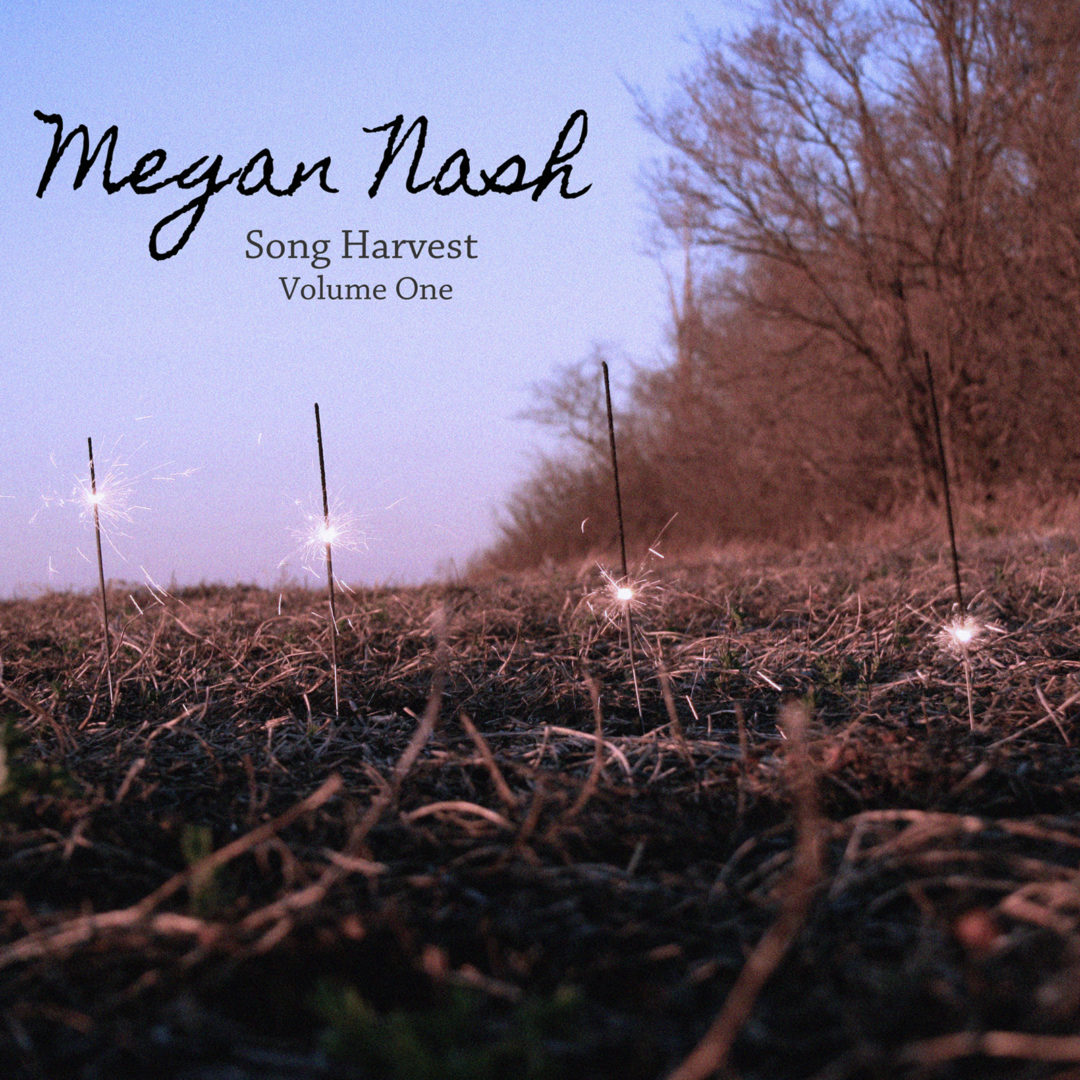 Saskatchewan based singer/ songwriter Megan Nash has just released her new album entitled “Song Harvest Volume One”. The album is made up of nine tracks and was recorded live off the floor in a one hundred year old church in Palmer, Saskatchewan from October 7-9 in 2014. On top of this, she also wrote and rehearsed these songs in this location in the summer of 2014.

Megan produces a unique mixture of many genres, such as Folk, Pop, Rock and even touches of Country. Depending which song you’re listening you, you may feel she is focusing on a different genre. For instance, the first track “Start Of Something” seems to touch more on the Folksy part of her sound, whereas the fifth song “Matchbox Baby” has more of a Pop Rock feel.

Speaking of “Matchbox Baby”, I could easily say this is my favourite on the album, followed closely by the sixth track “Try”. Megan has a classic, yet unique sound to her vocals, which pulls you in. I am always intrigued by artists who have a unique spin on their sound, and can produce diverse sounds.

The album closes with “Wait” which has a heavier sound than the rest of the album, and at times reminds me somewhat of a grunge sound, which again shows that she is so versatile. I recommend you all head over to iTunes and check out this album.