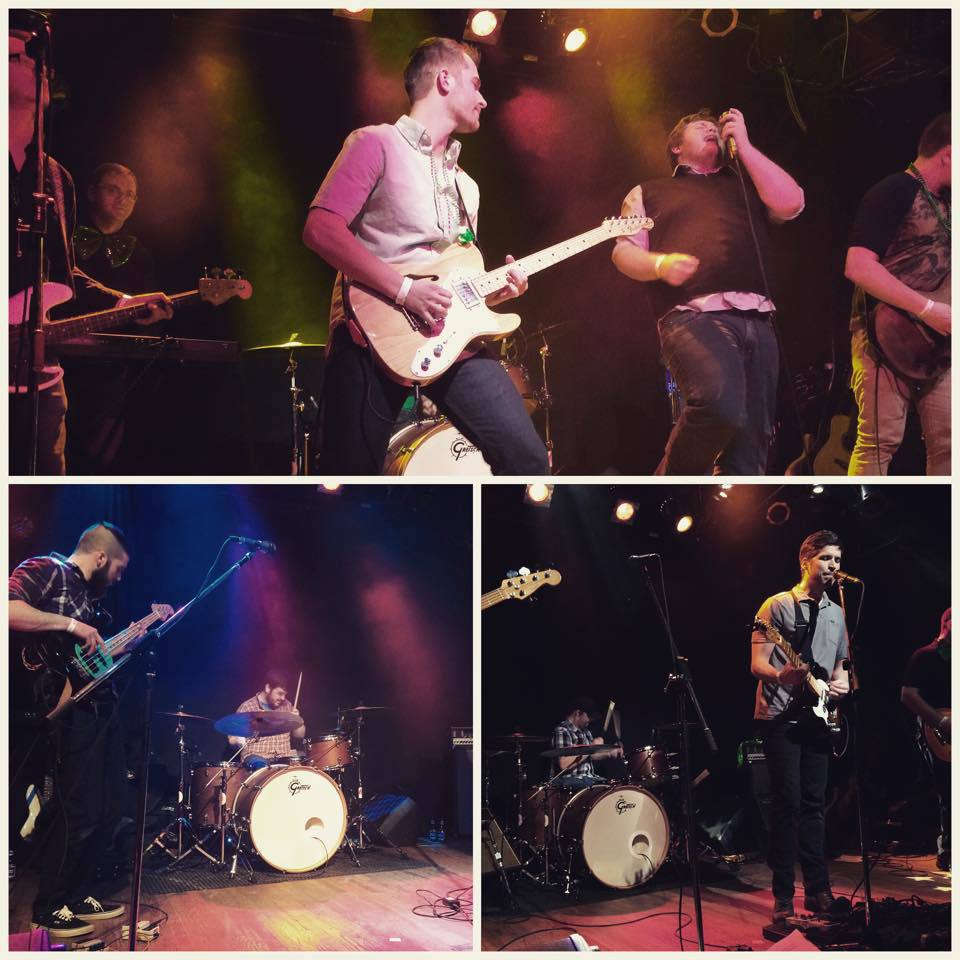 Who: Make Mean Everything, Waterfront Fire, Another North
Where: The Rockhouse, St. John’s, NL
When: March 13th, 2015

There’s a few things you should know about me:

If you put all these things together with the lineup for Waterfront Fire’s album fundraiser show, you’d understand how out of my mind excited I was for this show. My exact reaction when the event popped up on my Facebook feed was “We are going to the Rockhouse on March 13th”. There was no maybes, it was 100% certain that this was a show that couldn’t be missed.

Make Mean Everything were one of the first bands in St. John’s that I really got into and started going to a bunch of their shows. I have no idea how many times I’ve seen them live but I’m willing to bet the number is pretty high, considering I’ve seen them upwards of 3 nights a week at some points. Now for a fan of any band, there’s always those few songs that you hope are never taken out of the set list, and for me, there’s tons of Make Mean Everything songs like that. I’m never disappointed with the new additions though. If you want to see a video of them playing one of those new additions, check out this video we posted of their song Annie: https://www.youtube.com/watch?v=Rsn2lPRPIOY

Like Make Mean Everything, I have seen Waterfront Fire a ridiculous amount of times. In my honest (and most un-biased as possible) opinion, they are one of the most hardworking bands out there. They’re constantly playing shows and putting all their energy into those shows, all while writing and recording their upcoming full length album, First Light. They have a crowd funding campaign happening online (http://www.gofundme.com/waterfrontfire) that has been going over really well but this show was also a fundraiser for that album. They’ve been playing songs from the album for the last little while and it’s really been getting my hopes up so definitely look into the band and if you interested, throw a few dollars their way and you can even get some cool stuff! If that doesn’t convince you, check out this video we posted of my personal favourite new Waterfront Fire song, Walls: https://www.youtube.com/watch?v=te-eCHPaWiU

Closing off the night was the one and only Another North, the most recent addition to my local band following. I wish I knew these guys sooner because I was honestly missing out for a really long time. Their album Nomadic is in pretty high rotation in my friend group. We’re all hooked. They’ve been playing new songs since the first show I saw them play, which coincidentally was also the release show for Nomadic.  While Body isn’t the newest addition, but it’s definitely one of my favourites. Check out this video we posted from the show: https://www.youtube.com/watch?v=zPpgsR0WALY