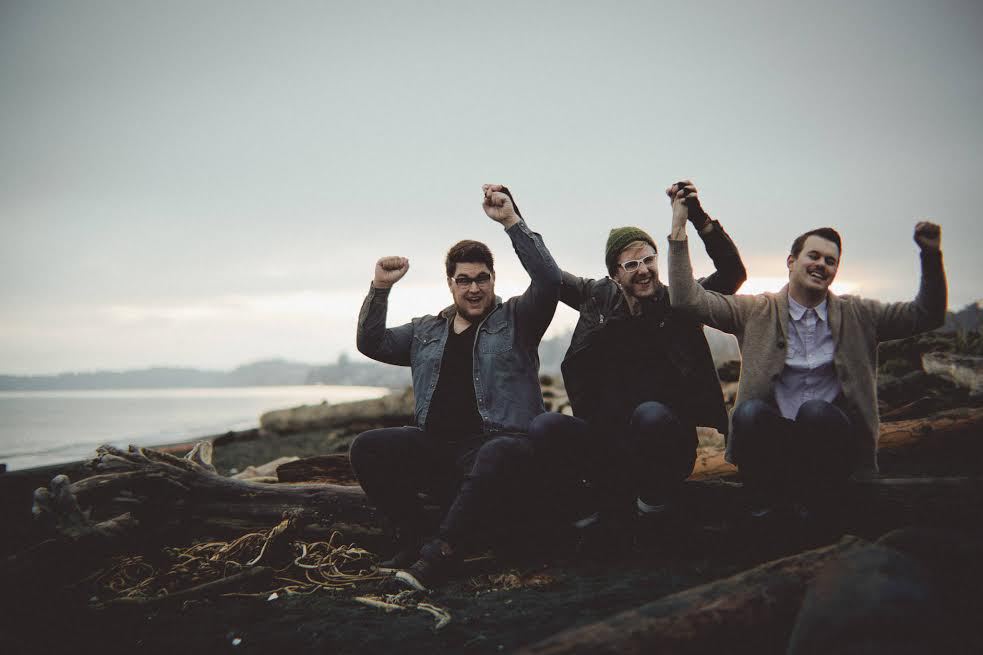 Edmonton/Victoria-based ZERBIN are set to release their LP Darling on April 14th.
The band have polished their symphonic alt-pop sound from their most recent EP
and are ready to share it with the rest of the world.

You’ve had a move to the West Coast and an addition of your drummer, Duran Ritz just before the tracking of Darling. How did this affect the writing and recording process of the album?

Jason and myself carved out about a month to write the songs together. There
were a few that were written after, some out on the road and some in studio.
Being situated in one of the prettiest cities in Canada w. some of the best
coffee and ocean views to boot is a good time. I’ll say it wasn’t one of the
hardest climates to work in ;)!

The album was written and recorded in six weeks in a one hundred year old house. When you set out to record this album was your first thought to record somewhere different from a regular studio?

We really enjoy getting in depth with the whole process start to finish.
Tweaking knobs, trying out dozens of different mic placements/ selection,
parts, riffs etc. and SO MUCH ORGAN. It made the most sense that we would
do it ourselves in one of our homes with our own gear that we’re comfy and
familiar with. So to answer your question, yes, the first thought was using a
home. It’s much better working on your own timeline and schedule anyways!

Why did you choose to produce this album on your own instead of having someone else come in and produce?

Going off my last comment, being very particular with what we were wanting
to hear and achieve sonically, this made the most sense. We did however,
have a good friend of ours come up from Nashville to help engineer the
recording process so our heads could be better placed in producer mode. Not
having to worry about cables, mic’s, running pro tools etc. was terrific!

Which tracks from Darling are you most excited to play live?

Hmmmm….I’d probably have to say Real Time Fall and Ibiza

Getting Canada and USA all routed up for the Summer/ Fall as we speak!!

IN GENERAL? IN MUSIC? LIFE?! I’m gonna go ahead and assume you mean
music….For me, I will forever love Dave Matthews in all his forms. That mans
brain is a cacophony of musical madness that never ceases to amaze me.
Growing up listening to him severely shaped and moulded the way I approach
drumming and arrangements for sure. DISCLAIMER: I don’t speak for the
other two. In fact, I’m pretty sure J & D both despise the DMB. (WINKY
TONGUE OUT EMOJI)!

Matt Berninger from the National would be rad. I think if we did a duet though,
it’d all be so low and depressing. Which isn’t a bad thing I guess….sad music
is the best music.!

Since we’re all about Canadian music, who are your favorite Canadian bands/
artists?

Well…remember that Geddy Lee song w. Bob and Doug Mackenzie? Just
kidding…My favorite Canuck is hands down Daniel Lanois. If you don’t know
who he is, well, please go find out. Thanks for the interview guys! Come say hi
at a show when we’re in your neck of the woods!