Interview – Made Them Lions 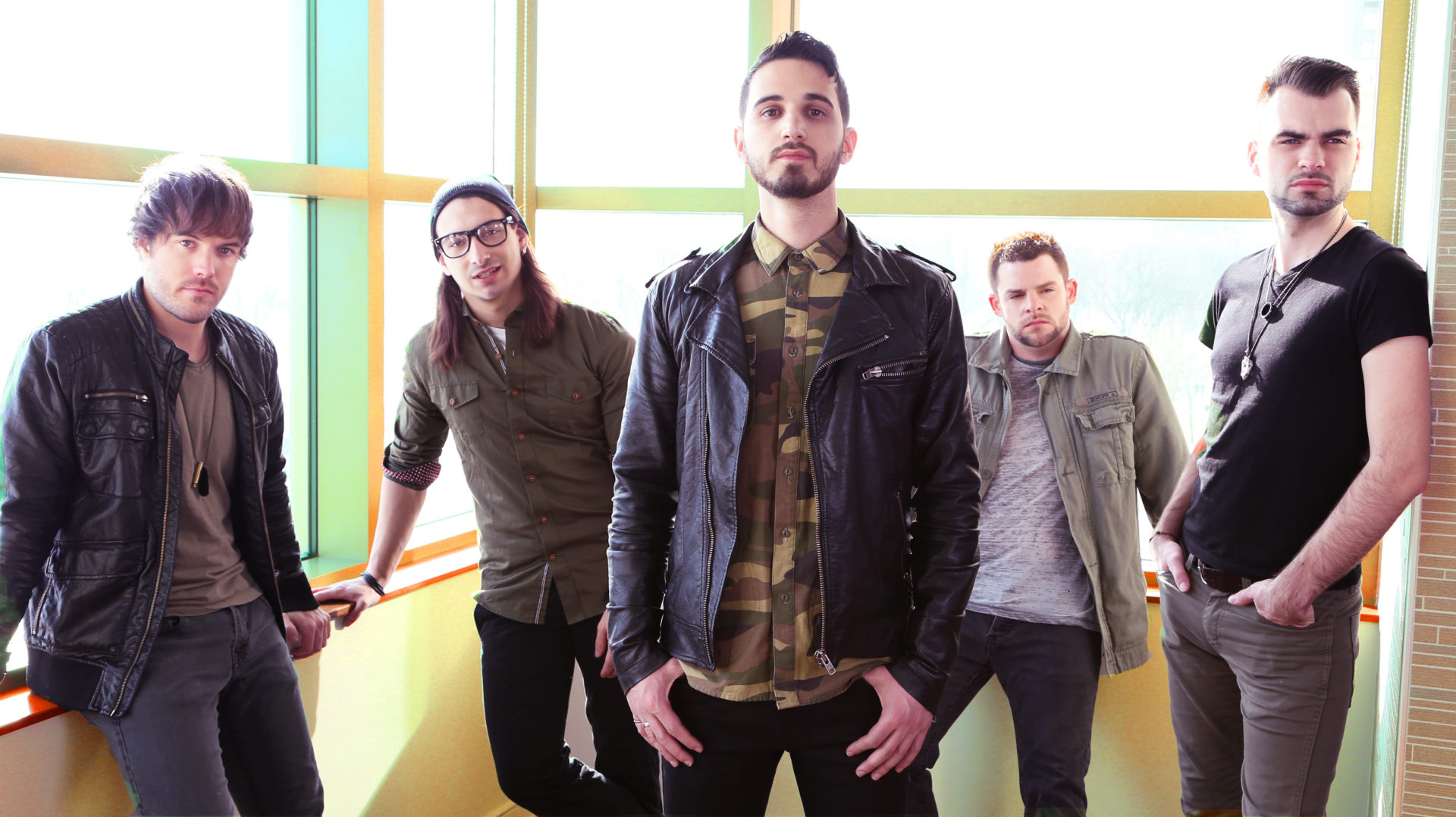 Made Them Lions is a pop/rock band from Montreal, Quebec. They have recently released a new sinlge and music video entitled “Forgotten How To Dream”, which is their first release to English Canada. I had the chance to ask lead singer, Mike Valletta a few questions about various topics. Be sure to check out the video for “Forgotten How To Dream” HERE: https://www.youtube.com/watch?v=yRQIx3PnY7s

When did you decide you want to pursue music as a career?

When I was in my last year of high school, we had written a song that earned us  some popularity on Campus Radio in Vermont and that gave us the confidence to pursue this as a serious career.

How did you choose the name “Made Them Lions”?

We wanted something that describes us as people. More specifically though, we wanted a name that describes how this industry and pursuit has shaped us. We went through many struggles and had to overcome serious obstacles, and we stuck together through it all. We feel that these experiences have made us a lot stronger and have built our characters. In other words it made us grow into lions.

You’re not new to the music industry, having six top 40 radio singles since 2012 in French Canada, what made you make the move to start releasing music in English Canada?

It has always been our focus to grow our band across the country, and internationally as well. We finally were given the chance to do so recently and we jumped on the opportunity. We have been working towards this for this for a long time now and we could not be more excited about this release.

You recently released your new single, “Forgotten How To Dream”, how has the response from fans been?

Amazing! People love this song, especially live and the way we play it using huge concert drums. The song seems to be everyone’s favorite.

The song is very inspirational, what was the writing process behind the song?

It was a very free spirited writing session. We had decided to just let our subconscious emotions and thoughts run free. We wanted this song to be real and to reflect how we were feeling at that time.

You also released a video for the single, what was the highlight of filming this video?

Definitely filming in the Old Port. We got to incorporate some of our favourite city spots.

How did you come up for the idea behind the video?

The five of us got together one night at our guitarist Jeff’s house and we kind of logically laid out what the song meant to us and how we wanted to visually depict that. We went with three themes of struggle followed their respective triumph, which is what the song is really about. We chose the themes and characters for each struggle carefully, we wanted the viewer to really be able to relate to these characters and to feel for them.

You’ve shared the stage with some well-known Canadian bands, such as Simple Plan and Down With Webster. If you had the chance to choose a Canadian band or artist to do your next tour with, who would you choose?

Wow so many great acts to choose from, it’s hard to say but probably Sam Roberts Band or Metric.

Speaking of touring, do you have any plans for a full Canadian tour in the future?

Yes we have already booked around 15 dates across the country and counting. We are very focused on touring right now.

Social media has become a huge part of the music industry today. What are your thoughts on it?

It’s amazing, a real luxury for modern times. Each message or comment sent to or from a fan on social media is like the 1970’s equivalent of knocking on somebody’s door and giving them a pamphlet about our band. It allows us to reach so many people so easily and in such a short amount of time. It’s awesome.

What can your fans expect next from you?

A very entertaining live experience, and as far as new music goes we have already started working on a few new songs, and so far it’s all about melody.

At Canadian Beats, we always like to include a small portion of fun questions that may help your fans learn something new about you, so let’s do it!

What is the first song you remember singing in front of people?

I have 3. On my left forearm I have vines and leaves that wrap around my arm between my elbow and hand with the sentence “Home will always be with me” written in the leaves. I wanted one permanent lasting part of my current life for when I’m an old wrinkled man and all I have left are my memories. I worry that the memories will fade and seem a little less real, so I wanted something tangible to help me honour and remember everything I cherish about this time in my life. The 2nd is a crest I drew that incorporates the symbols that make up my heritage and philosophies. The third is on my chest. It is a circular image dedicated to my grandfather and the Egyptian God of Protection.

Who was the last band / artist you saw in concert?

Last but not least, do you have anything you’d like to say to your fans?

Don’t let school interfere with your education and spend more time outdoors (haha). Thank you for your constant support guys we could not do it without you!