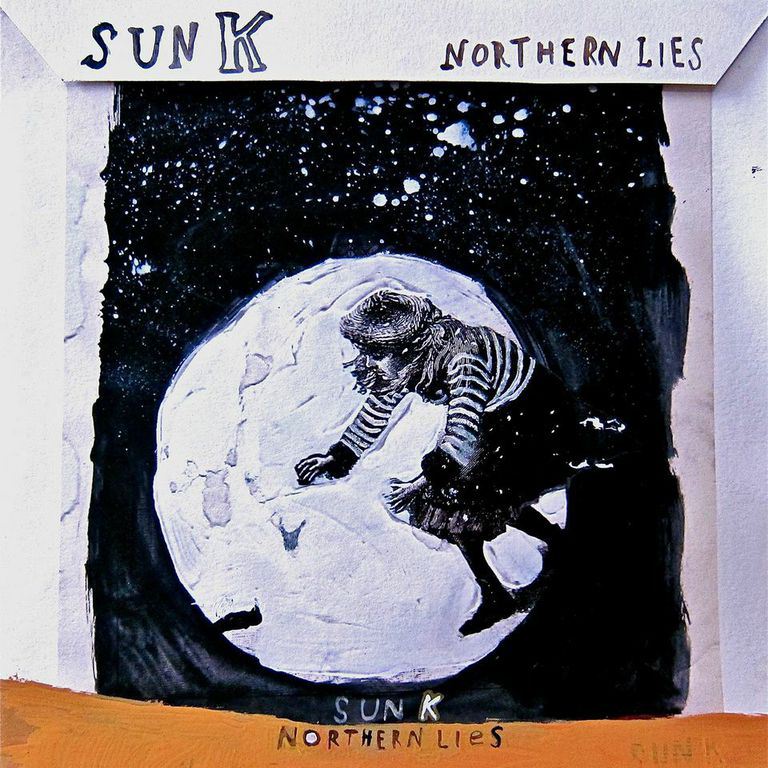 Sun K call themselves a folk ‘n’ rock band from Toronto and consists of Kristian Montano, Kevin Michael Butler, Stuart Retallack, JuHang Sin and Aaron Bravener. ‘Northern Lies’ is their debut album and was produced by Cone McCaslin who has also worked with Sum 41 and The Stumbellas. The band is ready to head out on the road to support the album.

The eight track release has elements from so many genres that I don’t know how to classify them, but whatever combination you want to call them, it’s fantastic. With a good balance of faster and slower songs, there’s a little something for everyone on the album. Though all of the songs are good, my favourite would be the slower “The Road”. There’s just something about that makes me want to keep pressing replay again and again. The guitar in the beginning is played fantastically and brings out the vocals perfectly. “Cowboys + Drugs”, “New York City Blues”, and “Hymn For The Living (One More Day)” are all close in the running for my favourite as well.

Overall this album is put together really well. The band has obvious talent with both the instruments they play as well as the vocals in the songs. Even though this is only a debut album, you’ll want to keep your eye on this band for more because they’re surely going places.