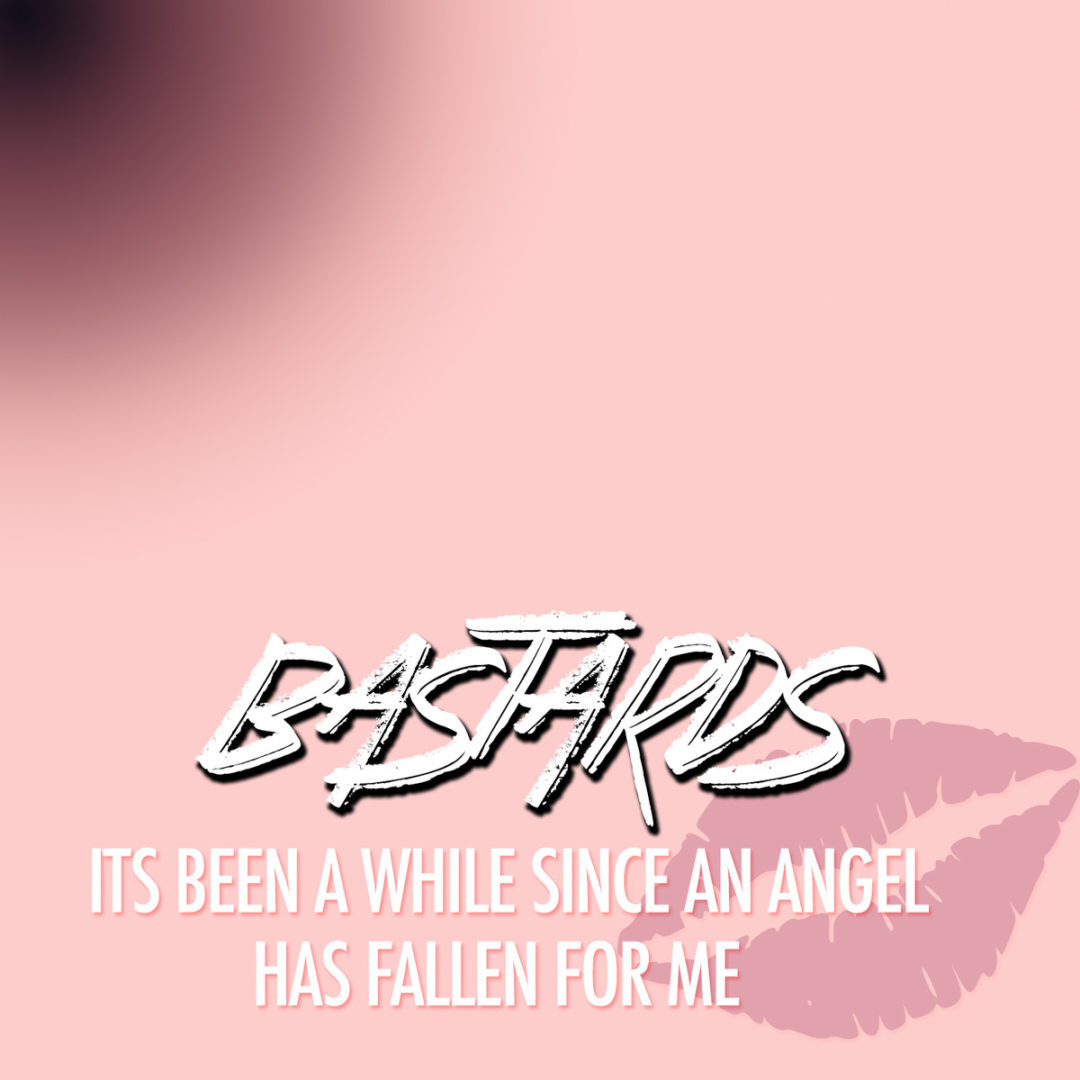 Album – It’s Been Awhile Since An Angel Has Fallen For Me
Link – https://bastard-nation.bandcamp.com/album/its-been-a-while-since-an-angel-has-fallen-for-me
Release Date – March 3, 2015
Genre – Hip Hop/ Rap

Ottawa based trio, Bastards were formed in 2014 and has previously released a mixtape in October of 2014, and now the time has come that they released their debut album, “It’s Been Awhile Since An Angel Has Fallen For Me”.

The album features 11 tracks, and in my opinion is a mix of Hip Hop and Rap, with a smidge of EDM thrown in. The album is full of energy and has the ability to provoke excitement.

The song that stands out to me is the third song, “Curse”. This song starts out with a more laid back sound than the rest of the album, but I also found myself pulled into the sound more easily. Although, like the rest of the album, it didn’t stay laid back for long, suddenly the energy poured out in the form of rapping, and well I am no expert on rapping, I find the trio does a great job. Although I will advise that some lyrics are not suitable for all ages on this album.

All in all, if you’re a fan of rap/ hip hop, I have a feeling that you will enjoy this release.