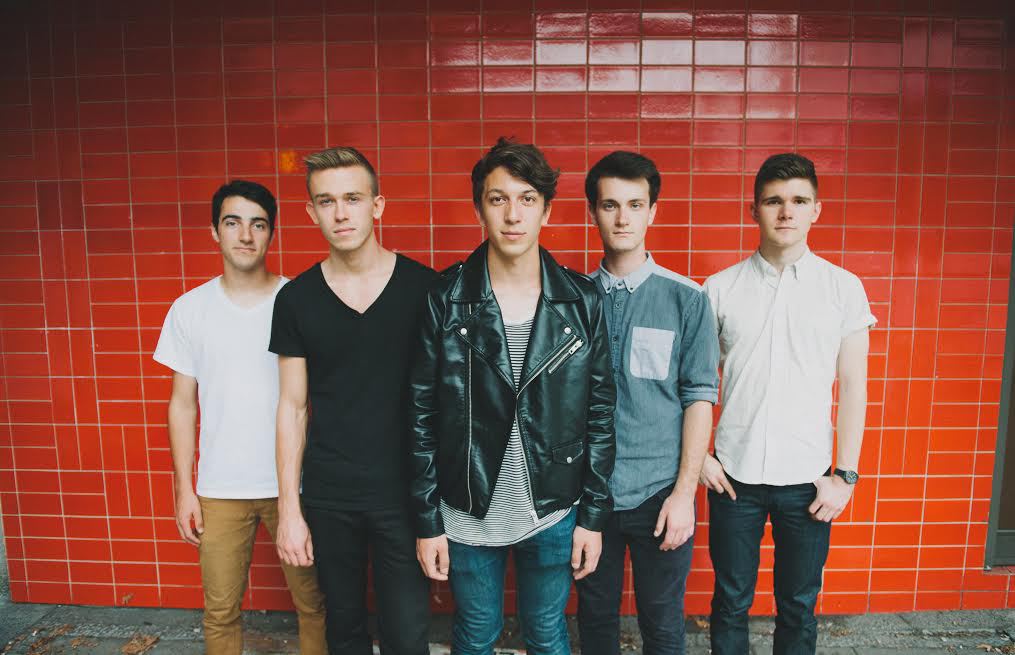 Derrival are an alternative rock band based out of Vancouver, BC. In the past five years, they have released a six song EP, a single, a two song 7” and a music video gaining over 12,000 views on YouTube, sharing the stage with The Zolas and Hey! Ocean and playing festivals like Squamish Valley Music Festival and Rifflandia. If you want to get to know the band a little better, keep reading.

I’m Adam and I sing lead vocals and play guitar in Derrival.

How do you find time to continuously release new material?

I think it’s all about recording little ideas and building those up so you have a library of ideas to choose from and build content from there. The secret to making the releases seamless is to build up a bunch of content and then plan your releases out.

What is your writing and recording process like? Do you all write the songs together or does someone bring a finished song to the rest of the band?

Every song is different. Sometimes I’ll bring lyrics and chords to a rehearsal and we’ll flesh out the parts. Other times Shane (Keys) will have almost entire instrumentals fleshed out and we just alter them and throw vocals overtop. But for the most part now I bring my chords and lyrics to Shane and we flesh out ideas on Reason – You can make such unique sounds on the program, it’s really great.

What can you tell us about the secret project you’ve been recording as hinted on your Facebook?

Very little haha. We have a lot in the works but we will announce them when the time is right. Expect new music.

At the moment for me my favourite songs to play live are Canvas and Original Script. Canvas is one of the few unreleased songs that we play live and there is always some excitement when playing new material. Original Script is fun to play because it is one of our more well-known songs so people get really into it.

We have tentative plans but we are focused on making new music at the moment so it won’t be for a little while.

What can fans expect next from Derrival?

There are a lot – but one in particular that stands out is when we played at Broken City in Calgary and a guy named Ben who found us through twitter came to the show and brought 15 of his friends. It made the night so enjoyable, we had no idea what to expect playing our first real out of town show and everyone was so welcoming.

A lot of my influences for lyric writing come from books and films – but musically as of late I find influence from artists like CHVRCHES, Phoenix, and Lights.

I would love to collaborate with Lauren Mayberry of CHVRCHES, Victoria Legrand of Beach House and St. Vincent to name a few. I think it would be cool to have a female voice because that’s not something we’ve had very often included in our music.