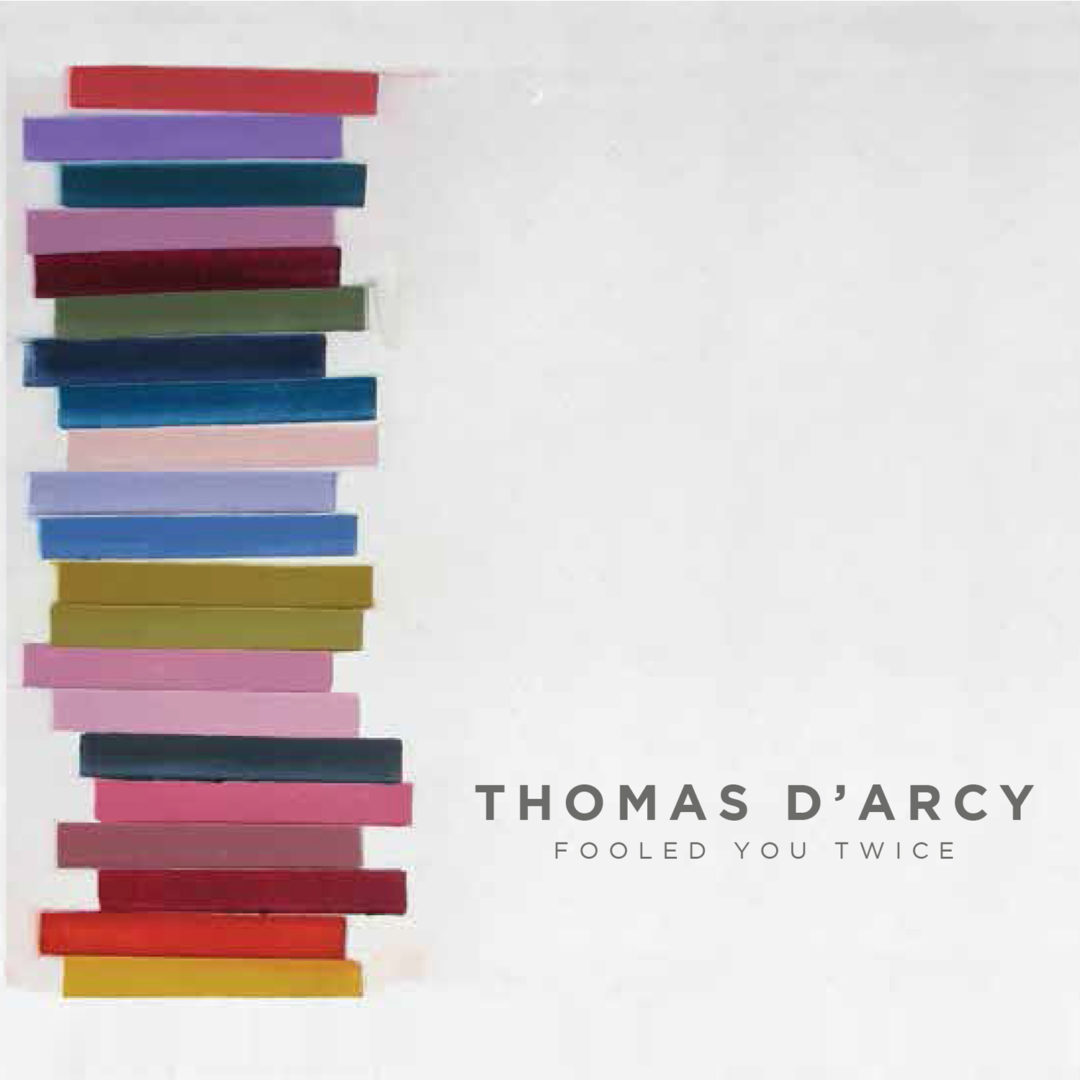 Thomas D’Arcy is a alternative Pop artist from Toronto, Ontario. He started his career with being part of local bands but decided pursuing a solo career what the right path for him. Thomas D’Arcy also produces music as well as his music career.

Thomas D’Arcy has released his second full album called Fooled You Twice. The album has 10 full length tracks that Thomas D’Arcy produced and mixed himself at his studio. I got the chance to listen to the album twice through and thoroughly enjoyed it. One of the tracks I enjoyed is called All Over Your face. It has a somewhat catchy chorus that repeats the  song titled with background vocals that add to the quality of the song to make it more enjoyable. Another song I like of the album is called Work It Out, it’s the last track on the album. It is about never giving up on things what happen. It has an electric sound to it and what sounds like wash board to give it a unique sound. It has a positive vibe to the lyrics and puts the listener in a good mood. I recommend you to check out Thomas D’Arcy and his new album Fooled You Twice.