By Lindsay Newman on March 2, 2015@https://twitter.com/lindsaynewman_ 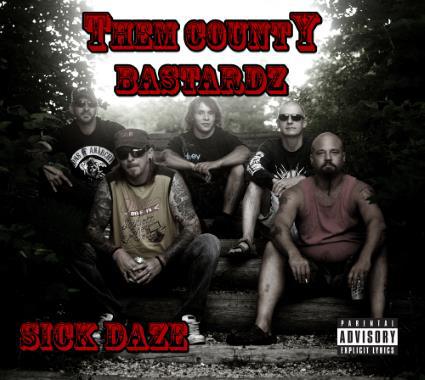 When I first started to listen to the album I didn’t know what to think but as the album progressed I started to enjoy it.  Watson’s vocals are raw and distinct which is something I look for in music.  The music in the songs is very well done too.  The band is very talented and deserves every inch of success that comes their way.

Some of my favourites on the album are “The Bastard” and “ Buzz Kill”. If you are a metal fan I would suggest checking out this album, you will not be disappointed.