By Lindsay Newman on February 28, 2015@https://twitter.com/lindsaynewman_ 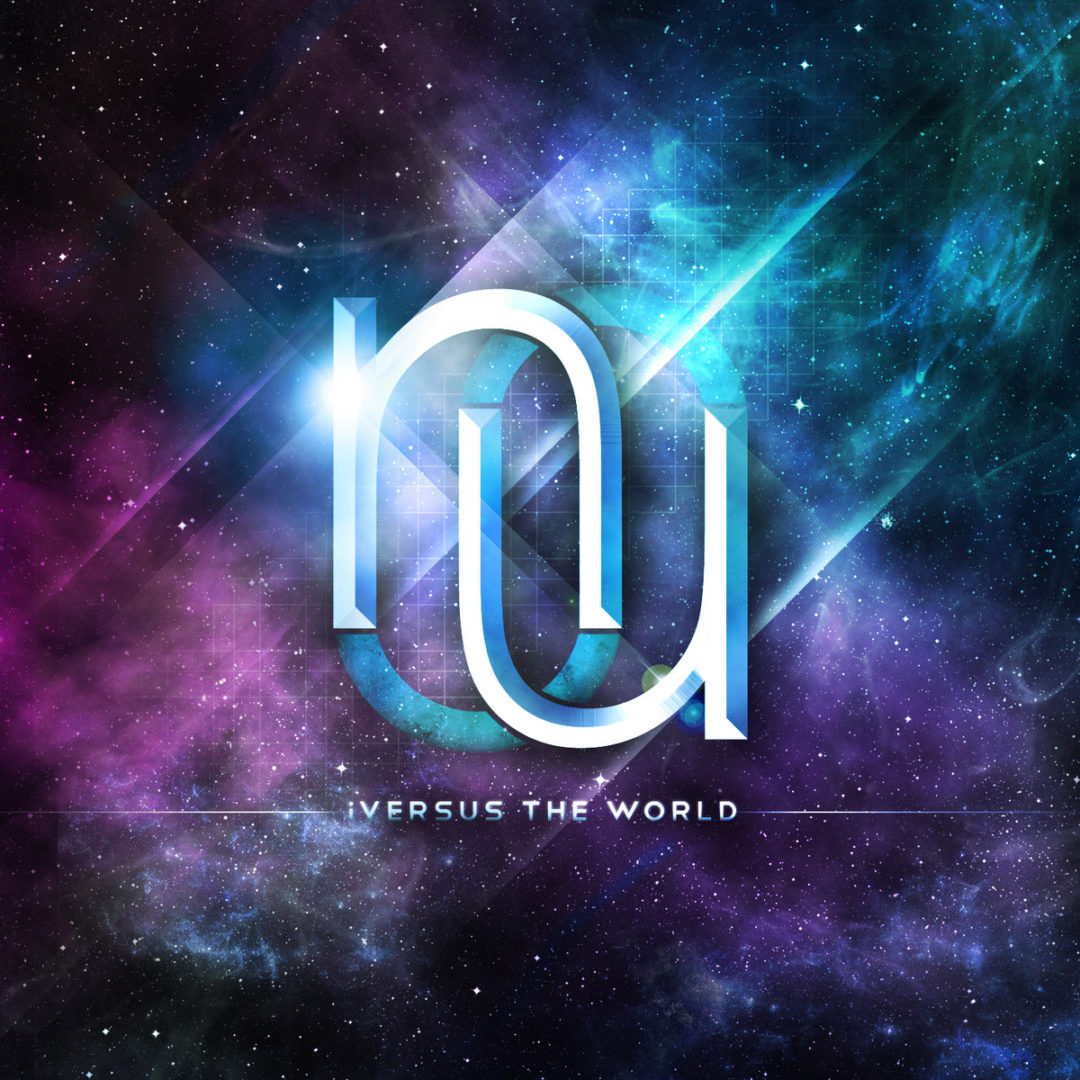 Nic Unlimited hails from a small town just west of Toronto called Cambridge, Ontario. Nic Unlimited has had the opportunity to tour across Ontario and the United Kingdom with previous bands. He started writing and producing his own music at the age of 15. The album was mixed and mastered by Zach Gerber at Skytrack Studios.

Nic Unlimited is from my hometown, which made me really excited to listen to this album. This album did not disappoint. This album showed all of the talent that Cambridge has to offer. Nic Unlimited has a very smooth and easy listening voice and is very talented, I enjoyed how every track on this album were different which makes me want more and wonder what the next song is going to sound like.

I personally could not pick a favourite for the album because I enjoyed every song. This album is going to be added to my music playlist.