By Remington Fioraso on February 26, 2015@https://twitter.com/RemingtonFD 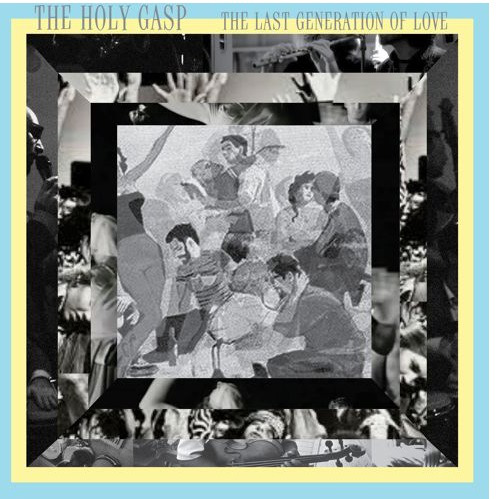 The Holy Gasp is a multi-genre band from Toronto, Ontario.  The group is formed by Benjamin Hackman, Daveyoso, Sebastian Shinwell, Christopher Weatherstone, and James McEleney. The Holy Gasp released their album, “The Last Generation of Love,” on February 24, 2015.  The release contains eight tracks including the lead single “The Last Generation of Love.”

After reading the group’s defined genre of “Afro-Cuban psychedelic surf punk,” I was intrigued.  I was curious as to what kind of sound the group had.  When listening to the release, the different musical influences were immediately recognized.  The album is simply cool to listen to and grew on me more and more upon each listen.  My favorite tracks on the album were “The Last Generation of Love” and “A Daily Affirmation.” It is a solid listen and introduction to the artist.

I would definitely recommend checking out the track “The Last Generation of Love” for a taste of the album to see if you’d enjoy it.  If so, pick up the album via Bandcamp.