By Lindsay Newman on February 26, 2015@https://twitter.com/lindsaynewman_ 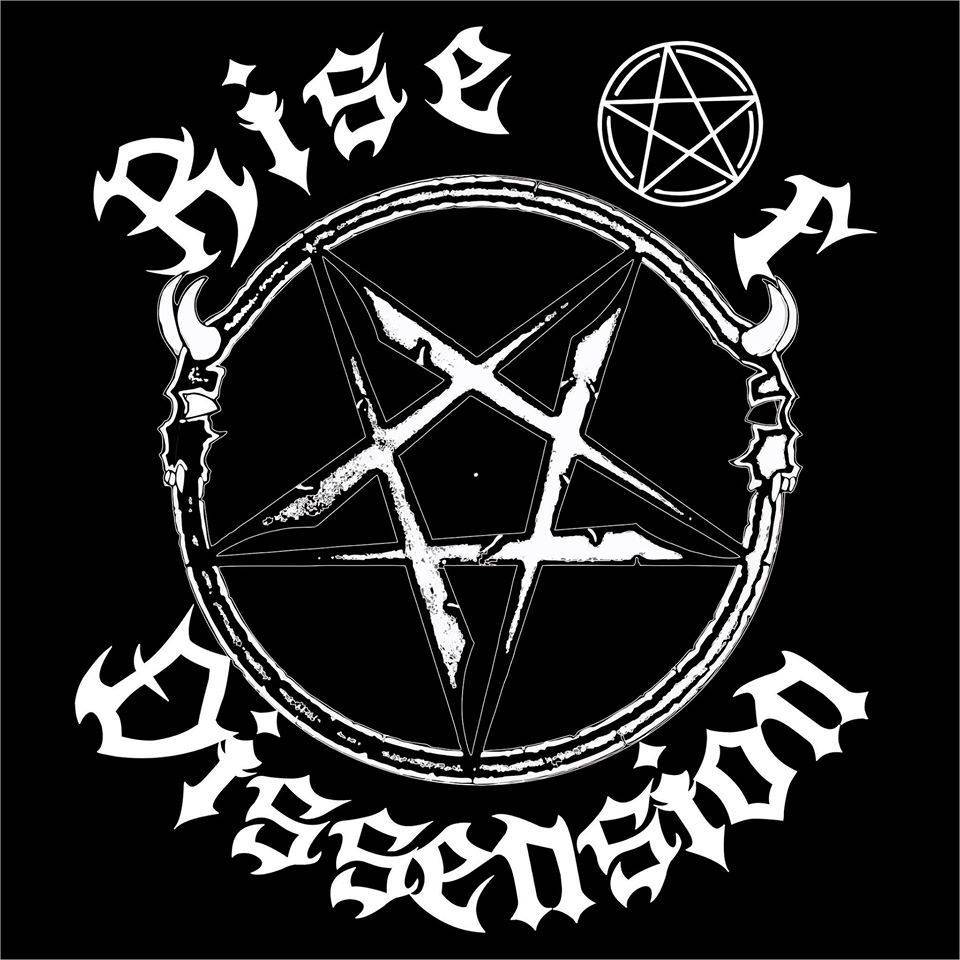 Some of my favourites on the album are “Mend” and “Rise Of Dissension”.

If you enjoy metal this is an album that I would suggest listening to.

Check out Rise Of Dissension on social media:
Facebook: https://www.facebook.com/riseofdissension