By Remington Fioraso on February 22, 2015@https://twitter.com/RemingtonFD 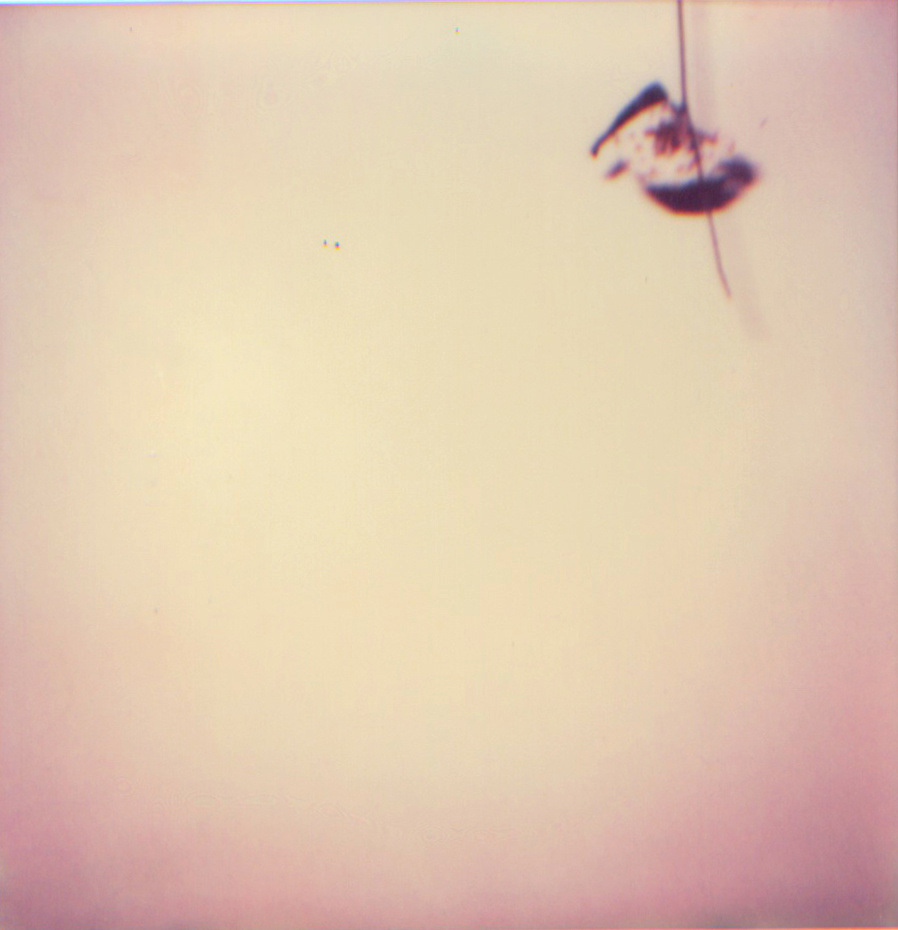 Upon listening to the four tracks included on Gen Pop, the instrumentals drew me in.  They were moreso in the forefront with vocals in the background as opposed to the opposite.  The album has an intriguing sound to it.  The tracks featured went well together yet still were distinctive from one another.  The song standing out the most on Gen Pop for me was “Cartoons.”

If you enjoyed their previous release Rat Tar Art, I would definitely recommend picking up a copy of their sophomore release.  If you have yet to listen to TV SETS, Gen Pop is a great introduction to the artist.

Connect with TV SETS at:
http://www.facebook.com/tvsetsband