By Remington Fioraso on February 19, 2015@https://twitter.com/RemingtonFD 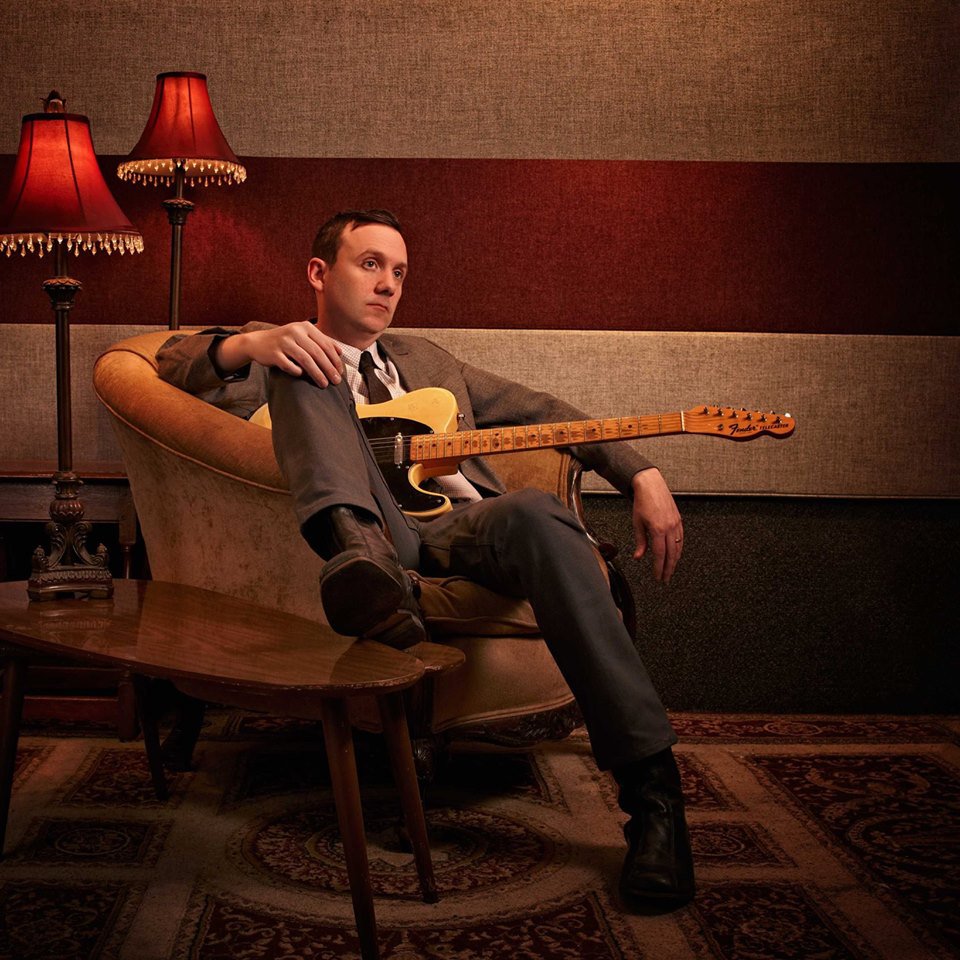 Thomas D’Arcy is a pop artist from Toronto, Ontario.  In anticipation of his second solo album, he released his single “All Over Your Face” on January 20, 2015.  You can pick up his latest release entitled “Fooled You Twice” on March 3, 2015.  I had the opportunity to conduct an email interview with D’Arcy so keep reading to find out more about the singer!

My friends and beer.

You released your latest single, “All Over Your Face” on January 20, 2015.  What has the reception been so far?

Great.. Sometimes I worry that people will forget about me in between records. I’m always scared to release the first single in while. Luckily, people have been instantly supportive. Special thanks to the CBC.

Were there stand-out moments for you from filming the music video for the song?

Seeing myself as an old man in the mirror for the first time. Weirdly I didn’t feel like I was looking at another person or something. I think that’s really what I’ll look like when I’m 70 years old. If I don’t go bald that is.

What can fans expect to hear from Fooled You Twice?

Ten great songs in a row. No filler.

How was the recording experience for the album for you?

Fun. Every record I make, I battle a bit with the question of whether to do everything myself or with the help of others. It usually ends up somewhere halfway. This time I had the pleasure of flying some good friends in from out of town for a week at a time. I got to spend some quality time with friends I don’t see as often as I would like as well as the fun of the studio. Most notably, Tim Fletcher from The Stills and Rusty Matyas from Imaginary Cities/Sheepdogs, as well as old favourite Gregory Macdonald who plays keys for Sloan. All three of those dudes made strong contributions both with co-writing and co-drinking.

Are there any particular songs that you are most excited for fans to listen to?

I’m never sure about that sort of thing. People will gravitate towards different songs for different reasons. The one I might be most excited about isn’t necessarily the one that others would dig.

Are there plans to tour upon the release?

For now it’s just the release show. I’ve been working with a bunch of great bands at my studio lately (Taurus Recording) and that’s sort of been keeping me at home. If I tour this record, it will be in the fall.

At Canadian Beats, we like to include ‘fun’ questions to help fans get to know a bit more about you.  Here it goes…

What song(s) are currently on repeat for you?

There should be no guilt about any pleasure.

The thing on Star Trek that makes any kind of food you want with the press of a button. Maybe a holodeck. And why not throw in a teleporter while we’re at it.

Nothing comes to mind at the moment.