By Remington Fioraso on February 18, 2015@https://twitter.com/RemingtonFD 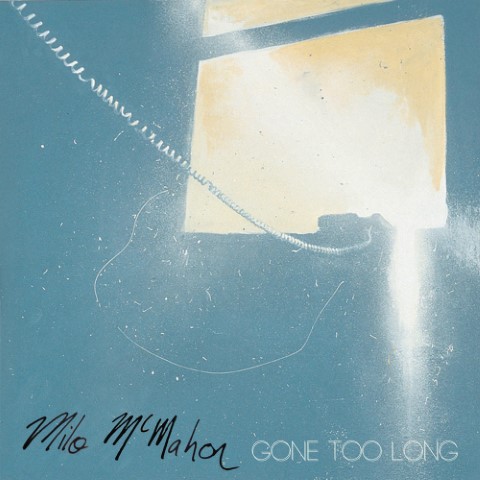 Milo McMahon is an alternative rock singer-songwriter from Montreal, Quebec.  He released his second release, an EP, on October 28, 2014.  Entitled “Gone Too Long,” the release includes three songs.

Upon listening to the album, I was immediately drawn in by McMahon’s vocals.  The songs themselves were infectious, well-orchestrated, and easy to find yourself singing along to once knowing the lyrics.  It is difficult to narrow down a particular favourite for the album for me.  I enjoyed how each song had their own vibe to them.  The song “Buyin’ a Truck,” however, was the track I continued to have on repeat.

I highly recommend checking out “Gone Too Long” by Milo McMahon.  It’s a solid release and great introduction to the artist if you have yet to listen to him.

You can check out Milo on tour on these dates!