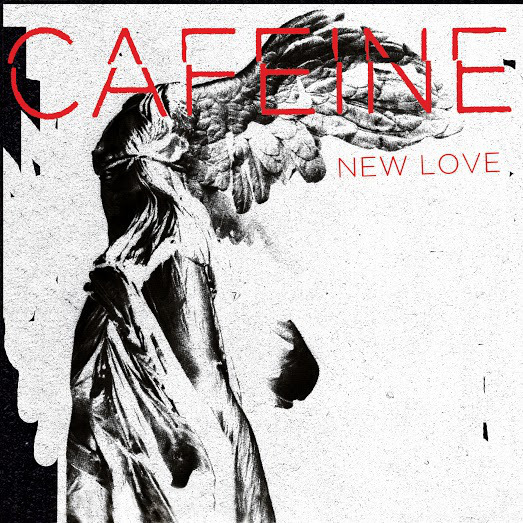 Montreal based artist Cafeine has released his new album “New Love” through Indica Records. The album follows the release of the lead single “Electric”. The album has a very upbeat vibe to it, each song as full of energy as the next.

Out of the eleven songs on the album, there were a few that stood out to me. “Left For Dead”, “I Love You” and “Love Is A Riot” are some songs you should definitely listen to if you want to get a feel for the entire album, as well as the lead single. They are upbeat and catchy, and in some instances remind me of bands such as The Killers.

Over all the album flows from one song to the next very well, keeping up the energy through its entirety. Although it is not a type of music I listen to often, fans of the genre are sure to love it.