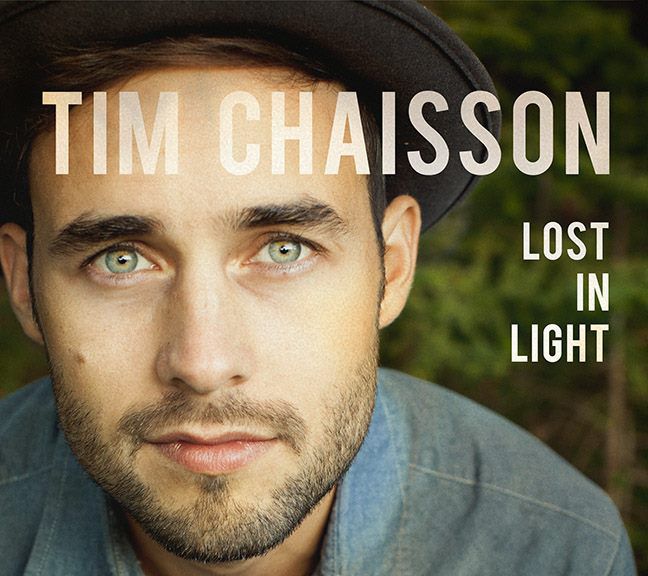 It was recently that I was introduced to the sweet voice and catchy tunes of Tim Chaisson.  After I searched him on twitter, and decided to follow him, I just had to listen to his music. His album “Lost In Light” is due to come out on February 17, but I got the privilege of listening to it beforehand.

This 12 song album is filled with so much feeling. This Canadian heartthrob is signed with MDM Recordings INC., and is sure to further impress his current fans with this new album; gaining new fans as well.  The entire album is filled with songs about love, and you can hear the emotion in Tim’s voice while he is singing each song. Each song clearly has a special meaning to him, and he wants to relay that message to the listener. My personal favourite off this album is called “Bad On Me”. If you enjoy country, folk/roots music, and want a really handsome man to look at, I highly suggest buying or downloading Tim Chaisson’s album “Lost In Light”.