By Jordyn Armstrong on February 9, 2015@jordynhannah95 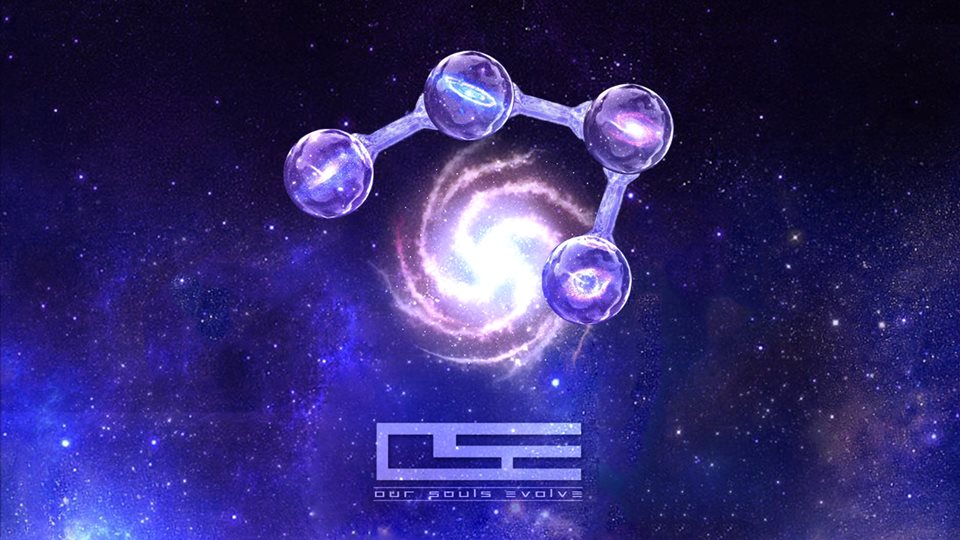 Montreal metal band, Our Souls Evolve, is gearing up to release an album to follow up their 2013 release, “Origins”. Sergio Schiappacassi, Ismael Mossadeq and Raphael Osorio came together in 2012 to form Our Souls Evolve. We were lucky enough to do an email interview, so read on to find out more!

As a new band, what do you think is the best advice that you have for those wanting who want to break out in the music scene?

Ismael: Keep pushing, never quit. After bad times, comes incredible moments. Also you can’t expect the public to listen to the same old stuff. Make something original and have some good production quality.

Do you feel your music has evolved even over the last three years?

Sergio: I’ve already started to write down some riff ideas for a third release and looking back, all three releases will have a different vibe so in that sense, I think it has! With that said, we will always keep the characteristics that makes the songs ours. It’s always going to be melodic and groovy.

Is there an inspiration behind your music?

Sergio: As far as the instrumental part goes, I’m not sure what inspires me. Obviously the music that I listen to shaped my sense of melody but I really don’t have any control over what I write. Things just happen and I’m grateful for that. I get into panic mode when I don’t have any riff ideas but eventually, at 5 in the morning, before going to bed, something comes up and flourish over time into a song.

Raph: For lyrics, I would say that inspiration comes from what happens in my life. I watch a lot of documentary about anything and take inspiration from it as well as video games that I play. In the first EP, Sergio wrote lyrics for a song and I’m always open to other members to pitch in. I like to write songs like they were a story with a main character, an enemy and a conflict that he has to get through.

What made you decide to do this genre? Do you find it gives you an advantage?

Ismael: It keeps you active and pushes you to master your instrument, it also makes you feel good to make loud noises and call it music.

What have you completed on your album so far?

Sergio: Everything is written and we’ve recorded all the preproduction tracks! We have two new members that will contribute to the next release, so we have to give them some time to learn the songs. And this time around instead of manually inserting every single drum hit when programming them, we’re going to have our new drummer, Jorge Jimenez, track them with an electronic kit and use that midi data.

Do you have a name or an idea for a release date yet?

Ismael: I think that we’re waiting to have the final product before putting a name on it.

Do you plan on doing any touring?

Ismael: We want to wait to see the reaction to our second release and decide from there if it’s worth touring, no need to travel to other towns if no one expressed interest in seeing you!

The last few questions are amusing ones for the fans. So get ready!

What would be the last concert you’d see if you had to choose?

Sergio: Ughhh so many bands to choose from! If I could cheat I’d say a festival and would make a huge band list but let’s say I have to pick 5 bands. It would be System Of A Down, Karnivool, Deftones, Twelve Foot Ninja and Periphery.

Ismael: I would like to see I the breather, Haken, Jon Lajoie, SOAD and periphery as well, it would be a weird party mix

Raph: OMG!!!! There’s way too much amazing bands out there! I ‘d pick: Whitechapel, Periphery, All Shall Perish (I’d use some kind of wizardry to get the line up back), Monuments and Katy Perry.

What would be your ideal Valentine’s Day date?

Sergio: Bake and cook some delicious and fattening meals and watch Netflix with my two cats! Yeah it’s kind of sad but awesome at the same time hahaha!

Raph: Spend the night with my girlfriend, drinking wine and playing video games with her.

Describe each of the band members in one word.

Raph is a Sumerian lizard, Ismael is fucked up and Sergio is a sweet clever punishment from god. Apparently we don’t know what «one word» means!