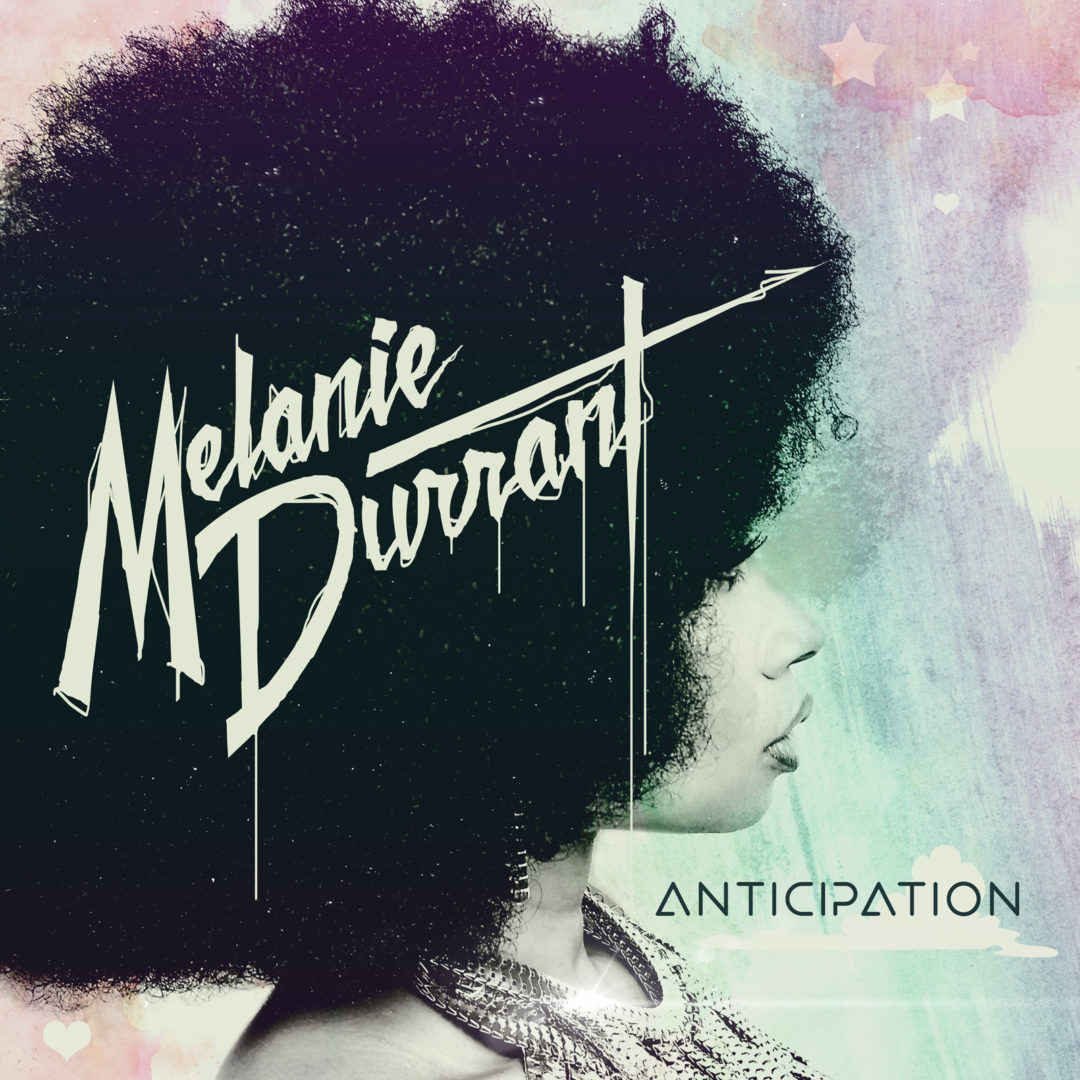 Toronto, Ontario based artist, Melanie Durrant has been hard at work on her upcoming album, Anticipation, which will be released on February 17th. We did an interview with her in the past, which you can see here: https://canadianbeats.wordpress.com/2013/09/11/interview-melanie-durrant/ But now, were lucky enough to conduct a follow up interview with her to discuss her new album and lots more!

Your new album “Anticipation” will be released on February 17, what were the highlights for you in making this album?

MD: The whole process was challenging and amazing. If I were to point out a highlight of making this album, I would say meeting & working with new people and making new friends. I’ve been a bit of a loner for the past few years and this whole project woke me up and made me feel like I could breath again. It was like stepping into your favourite shoes that you found neglected at the back of your closet and falling in love with them all over again.

MD: The song on the album that has the most meaning to me is “Life Goes On”. I love singing it because I get to flex my vocal muscles a little and it makes my adrenaline go up, kind of like running a race in track and field lol!!

How has your sound changed between the “Where I’m Goin” back in 2004 and your soon to be released album?

MD: I would say that my sound has matured since “Where I’m Goin”. I feel like I’ve grown into my voice and sound and have much more vocal control. With Anticipation, you will still hear the fun side of me but I was also able to open up my voice and sing out much more my first album.

We have heard some of the single from the album, such as Gone & Four Seasons, are these two songs any indication of what we can expect from the rest of the album?

MD: The singles Gone and Four Seasons are a sampling platter of what’s to come on the album. There are many more tasty tidbits to saver on Anticipation. I like many styles of music and I’ve been told for years that I’m very eclectic. I think the album is a window into my mind.

You released a video for “Gone” in November 2013, can we expect a new video from you anytime soon?

MD: I have a few visual treats dropping in February. A new video will be released very soon and I’m so excited to share it with everyone because I love doing videos and getting involved with the making of them. I find it’s all in the details and being prepared for what might get thrown at you on the day of the shoot. I’ve been very fortunate to work with amazingly talented directors who share my vision and embrace my ideas even marry my vision to theirs. I hope to one day to direct a video 100% on my own but it’s not a joke, the workload is insane, the preparation and organization that goes into it all blows my mind.

Let’s talk about touring, can your fans look forward to catching you performing live anytime soon?

MD: I have a few shows coming up in February and more in the works. You can go to melaniedurrant.com to keep up to date on where I will be for the upcoming shows, venues and dates.

Let’s have some fun, and maybe your fans will even get to know something brand new about you in the process.

If you were asked on the spot to cover any song by any other Canadian artist, which song would you choose? Why?

MD: I’d love to cover Brian Adams “Everything I Do”. It’s such a beautiful love song that makes people want to sing along so I think it’s perfect.

It’s winter in Canada and that means …. COLD, so what sort of cold weather activities do you like to do to keep busy?

MD: Cold weather activities that I enjoy include tobogganing, hot chocolate and sitting by the fire. Once in a while I like to ski. I didn’t say I was any good at it LOL!!! I like the bunny hill and funny hats.

What’s your favourite hot beverage to warm you up on these cold days?

MD: My favourite beverage would be peppermint tea, I have it every morning and sometimes at night. I find the peppermint soothing and relaxing. I don’t feel hungry when I wake up and it helps open up my appetite. It’s a great way to start the day.

What movie could you watch over and over, and never tire of?

MD: Bridesmaids is a movie I could watch over and over again. It’s so funny and silly plus I love to laugh. Who doesn’t love to laugh? It’s actually good for you. I read somewhere that laughter is powerful stress-relief medicine.

MD: I’d like my friends and fans to know that I appreciate them. Their continued support over the years is what gives me relevance and that is #PRICELESS! I’d like to say “Thank you” and I encourage them to post their feedback and let me know what they think of the Anticipation when it drops. <3