By Lindsay Newman on February 6, 2015@https://twitter.com/lindsaynewman_ 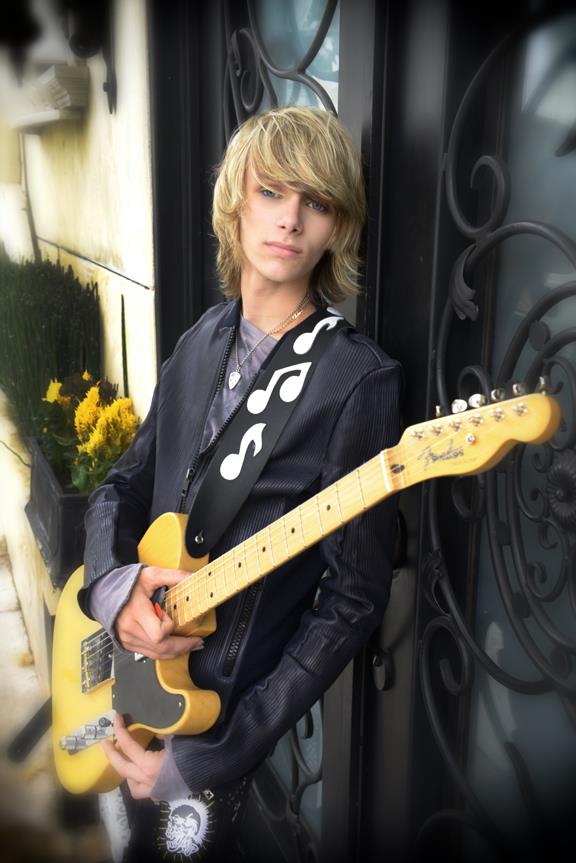 Lyric Dubee comes from city north of Toronto called Barrie, ON. Lyric is currently working on his 4th album and he is only 16 years old. He has opened for artists such as Walk Off The Earth, David Usher and Jim Cuddy of Blue Rodeo.

I get most of my inspirations from reading a lot of books but also some from life experiences and movies.

What made you want to pursue your music career?

My love for a wide variety of music and how music is universal no matter where you are in the world.

What have been some of the reactions for your previous album?

Reactions have been positive and people respond well to my personal genre ‘Revolution Rock’. Often say they can listen to my albums start to finish and it doesn’t sound the same.

What has been the writing process been like for the 4th album?

The 4th album a little different as I have included more co-writes.

What was it like going to LA working with Warren Huart?

LA is a lot different than Canada. You never know who you will run into. While rehearsing The Cult was rehearsing next door and came over to listen to what I was working on.

It is great to work with seasoned pros like Warren Huart. To be in the same studio as Aerosmith, The Fray and many others that he has recorded with.

What is coming up next for your career?

To finish the album and tour Canada and the USA to promote it.

At Canadian Beats we like to throw in some fun questions to help get to know you better.

What was your fist album that you bought?

I never really bought a album. My father has lots of vinyl so I think the first one that I really listened to was a Rolling Stones Album.

What were thoughts going through your mind the first time you performed?

Don’t mess up or forget the words. lol

Where would your dream vacation be?

Switerland – to have snow and summer at the same time

Who would your dream concert line up be?

Is there anything you would like to say to your fans before we finish?