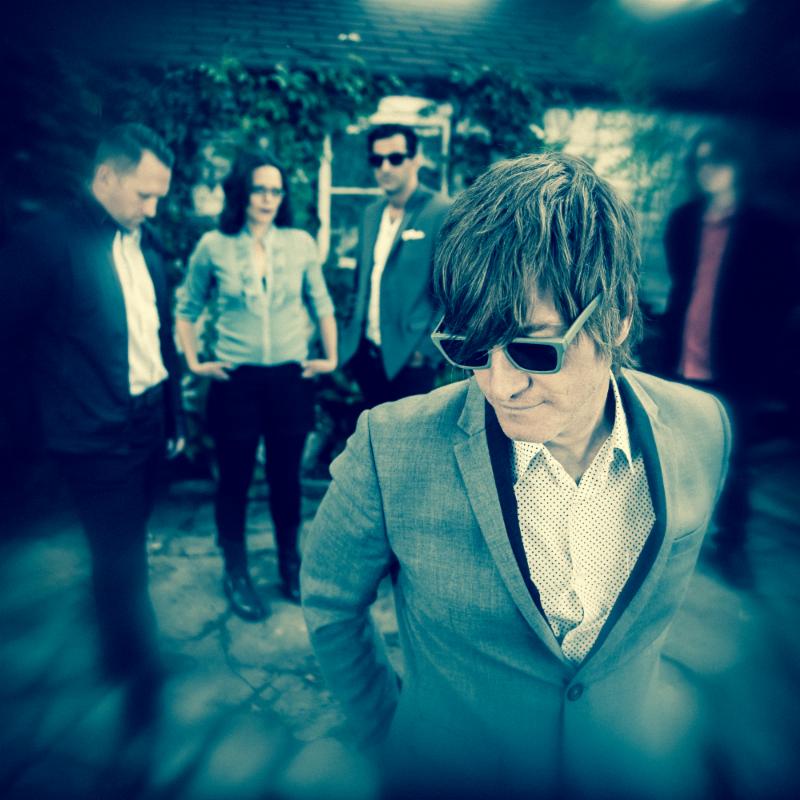 Ron Hawkins has been called one of Canada’s greatest contemporary singer-songwriters, and after listening to his new album, “Garden Songs” I can see why.

The album is unique in that it is made up of a collection of ballads done live off the floor at Toronto’s Revolution Recordings with producer/engineer Joe Dunphy. Hawkins and his band The Do Good Assassins, which is made of up Jesse Capon (Drums), Alex Mcmaster (Cello/Keys/Trumpet), Derrick Brady (Bass) and Steve Singh (Guitar) were up for the task and it shows as the album has come together perfectly.

Garden Songs is made up of ten ballads , and each of them pull you in almost immediately, which is not a usual thing to happen. The first track is entitled “Peace & Quiet” and I was hooked after the first verse. Ron has smooth and detailed vocals, and the band compliments it impeccably.

The 7th track, “Saskia Begins” has a country vibe, which is refreshing and pleasant. I can’t emphasize enough that Ron’s vocals are superb. This is one of those songs that you will be singing along to without even realizing it. It has that effect.

The last song that I feel the need to touch base on is the 9th on the album, “Waitin’ On Something That’s Already Here” and this would probably be the song that I would choose as my favourite on the album. The vocals have a strength behind them that evokes so much emotion, and the music sounds so expertly executed. I would have loved to be there while this track was recorded.

I have no trouble at all recommending this album to anyone who is looking for a excellent collection of ballads, whether you’re a fan of rock, country or even R&B I feel confident that you will find something on this album for you!