By Remington Fioraso on January 28, 2015@https://twitter.com/RemingtonFD 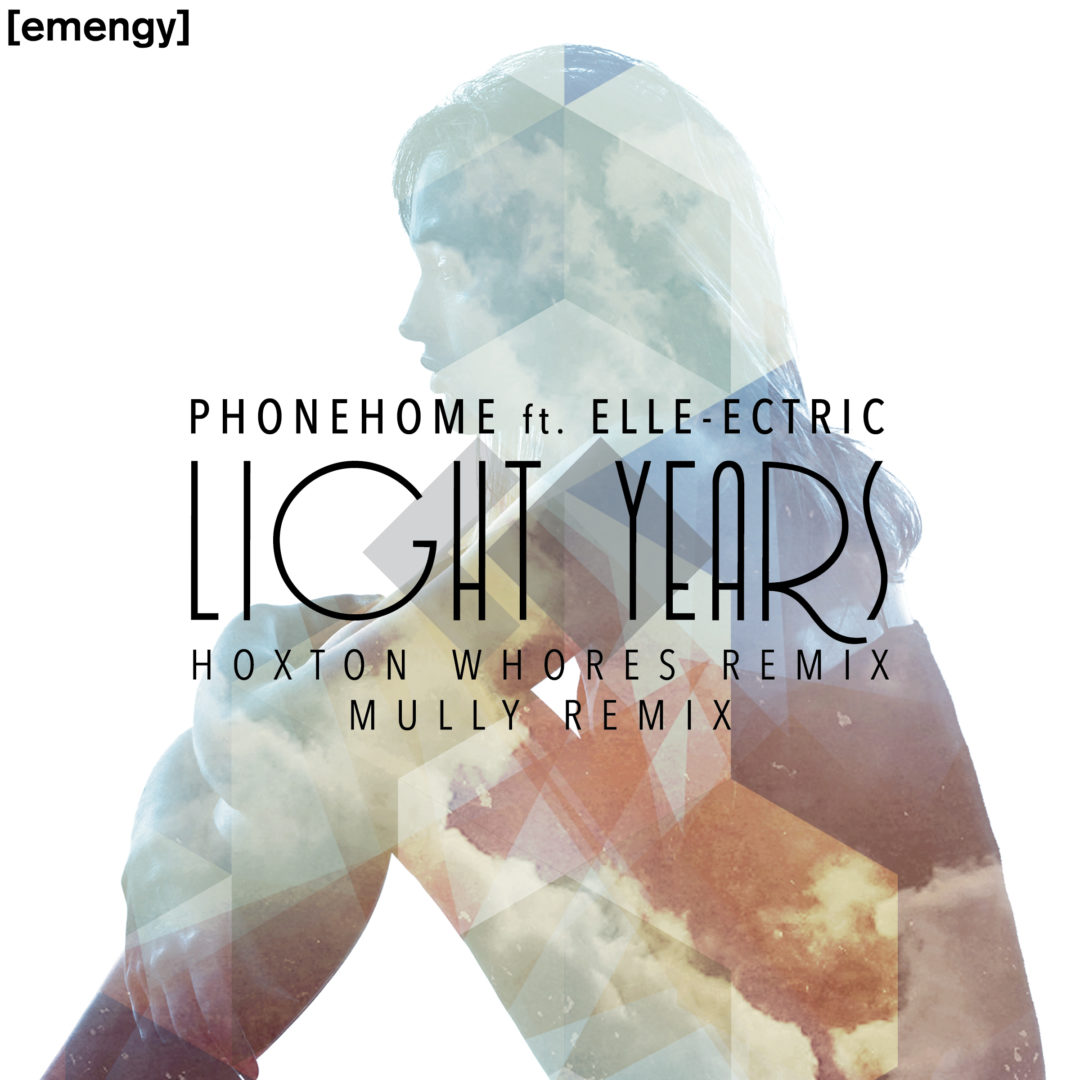 Phonehome is an electronic duo from Vancouver, British Columbia. David and Dustin, also known as D-Fresh and Davie Roibot, form the pair. On January 19, 2015, Phonehome released their EP entitled “Light Years” via Beatport. Additionally, it will be available on iTunes on February 2, 2015. The release contains the original mix, an extended version, a radio edit, and two remixes.

The instrumentals for Light Years was created by Phonehome. The vocals and lyrics were completed by Elle-Ectric, an indie pop group from Vancouver. The combination of the two lead to an addicting track. An aspect that I really enjoy of the release is being able to listen to other artists takes on the original track. The first remix track included on the Light Years EP was the Hoxton Whores Remix. The second remix track featured on the release was the Mully Remix. Each have their own sound to them and are enjoyable to listen to. It is a solid EP overall.

If you enjoy EDM, I would definitely check out the release.