By Remington Fioraso on January 26, 2015@https://twitter.com/RemingtonFD 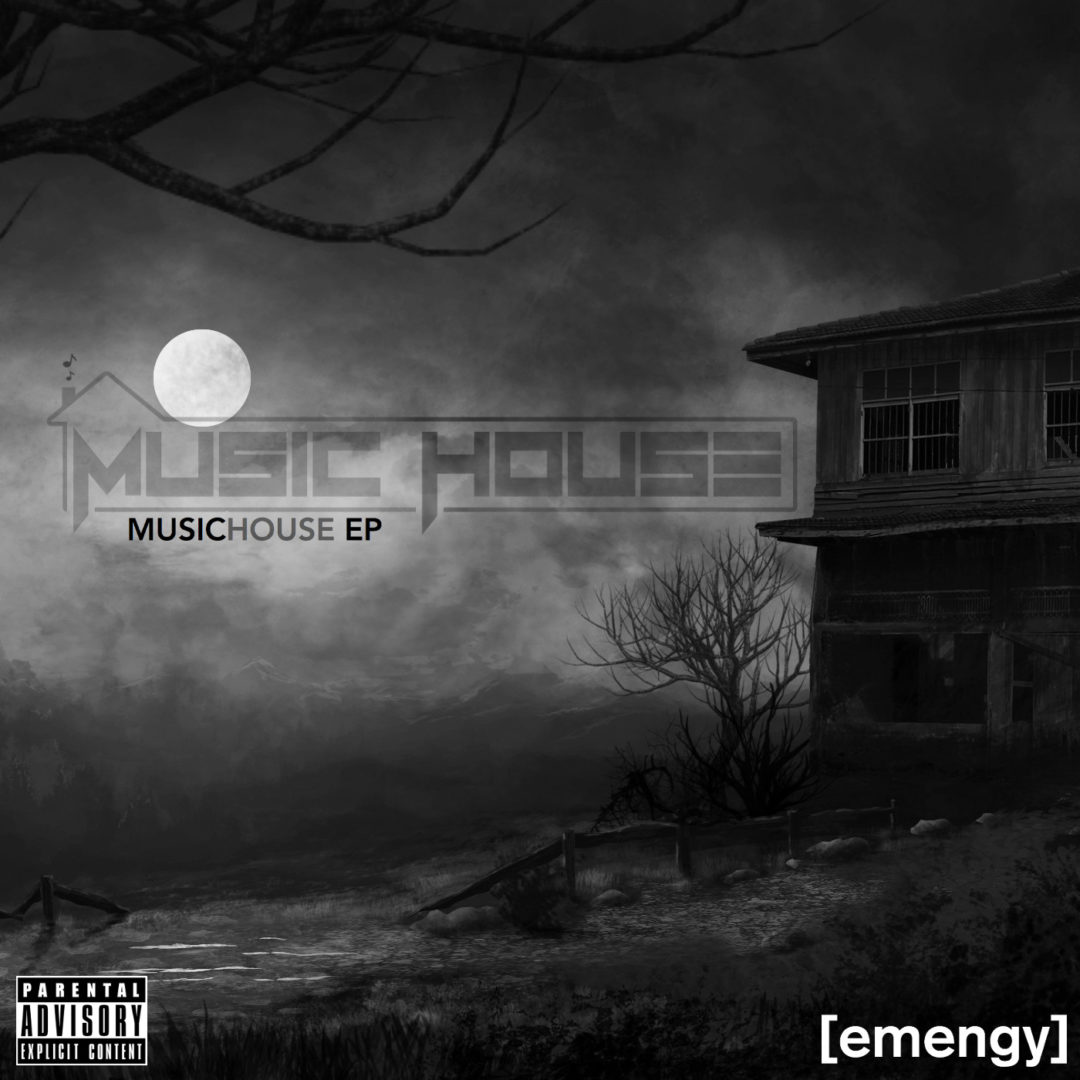 MusicHouse is a multi-genre group from Vancouver, BC. The group consists of G-Wize, JP, and Sandy Toes. On January 20, 2015, the group released their debut album entitled “MusicHouse EP.” The album contains four tracks including the upcoming single “March.”

Upon listening to the album, it is very evident that they cannot fit into specific genre. I found it intriguing that elements of EDM, rock, hip-hop and dubstep were present within the given tracklisting. Although they a multi-genre blend, the songs are well put together. I especially liked the instrumentals. I thought it was really cool and creates a unique sound by the artist. The songs that stood out the most for me were “March” and “Diamonds” featuring Danielle Howell.

The release makes me excited to see the group on their upcoming tour! I would recommend checking out the MusicHouse EP if you enjoy hip-hop and/or electronic music.