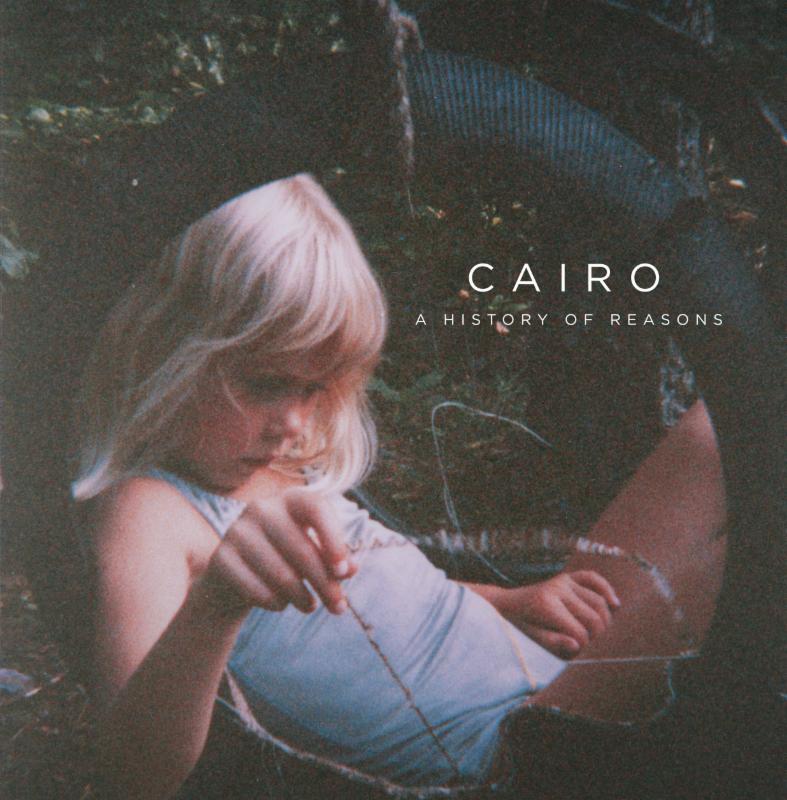 The album as a whole is put together beautifully. The way some of their vocals echo in the songs, the quiet strings mixed with the harder guitar – there is nothing to complain about on this album except the fact that there isn’t more of it. The harmonies in the beginning of the title track give you a taste of the talent to expect on the rest of the album. “Age/Sex/Race” is a bit faster than the rest of the songs but still goes with the overall flow of the album. The strings in “Starry Eyes” are absolutely breathtaking and relaxing. “Extinguishing Fires” mixes the softer sounds of the album with a louder guitar. The last track on the album, “Nothing” is a bonus track that will have you glad it made the cut onto the final product.

The entirety of ‘A History of Reasons’ is incredible. It’s a perfect album to put on when you want to relax after a long day or even curl up reading a book with a comfy blanket on those long winter nights to come. If you are like me and haven’t heard of this band until now, you’ll agree that you want to change that. Make sure this isn’t the last you hear of this band.