By Lindsay Newman on January 21, 2015@https://twitter.com/lindsaynewman_ 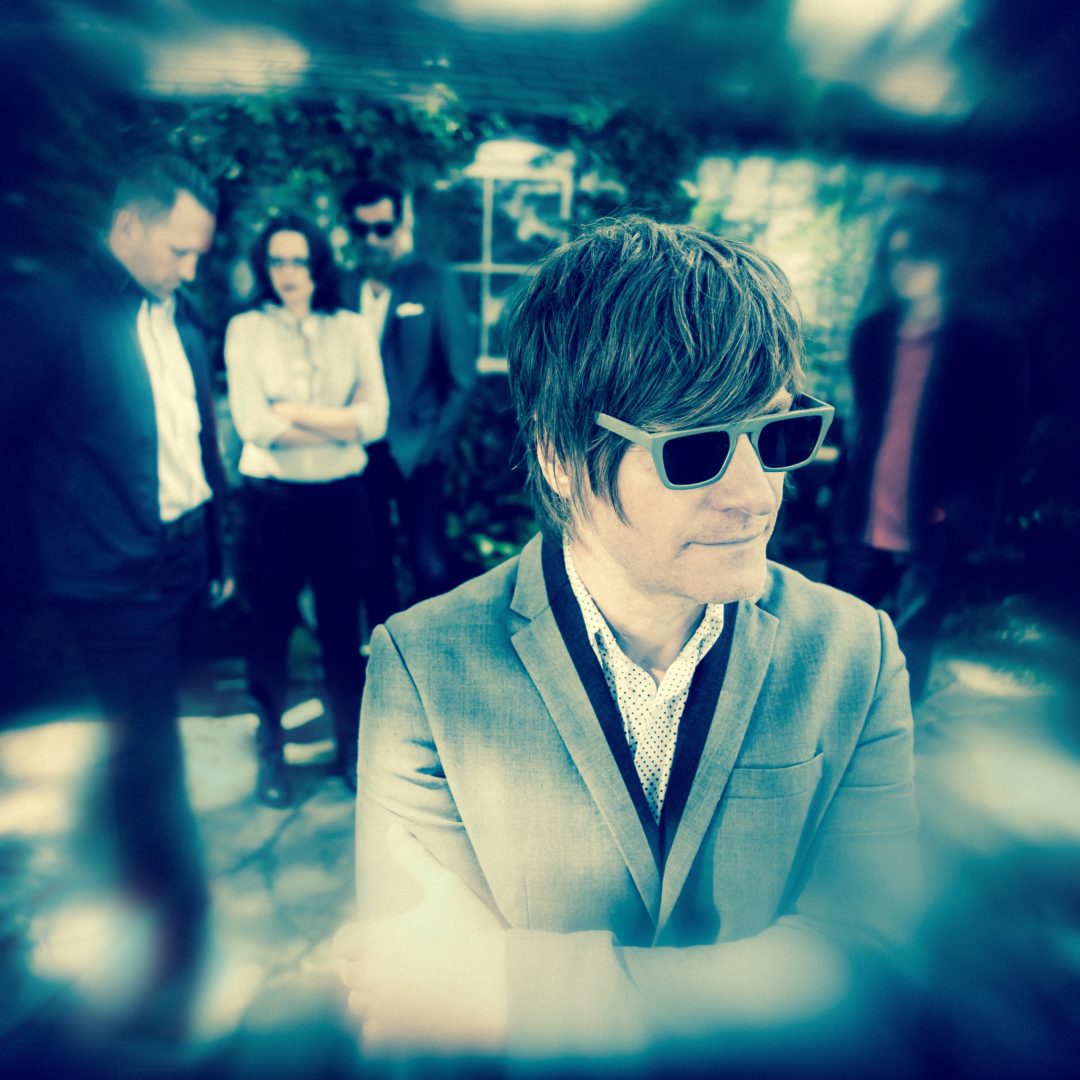 Ron Hawkins hailing from Toronto, ON recently released a solo release called Garden Songs, which comes out Feb.3, 2015. With the help of Pheromone Records this solo album came alive. Hawkins brought this idea to Kim Cooke and shortly after was brought to Toronto’s Revolution Recordings with producer and engineer Joe Dunphy.

I grew up listening to the Beatles and the Stones and a lot of 60’s music – Motown and folk, but the punk scene really blew my mind and that’s when I got energized to really start writing and forming bands.

Why did you want to pursue music as a career?

I came to music partly through politics. Of course girls and the presumption that I could get up at noon and not hold a straight job were the very first motivations, but by the time I was seriously playing music it was in large part due to the activist nature and the community building aspects I saw in punk and folk music. It seemed like an art form that could really help change the way people saw themselves and could be an inspiration for change.

What made you decide to start a solo career?

I did a lot of busking in the early days, which is a great way to hone your craft and develop a thick skin against hecklers and people who think what you do is “shite” (not quoting anyone specific here). So there was always a solo aspect to the way I write and it’s always been important to me that my song can stand the scrutiny of being played “bare bones”. If they connect with people in that format then they just work. Bands are amazing – the comradey, the “us against them” mentality, the “last gang in town” aspect, but there are also a lot of wrenches in the machinery when you try to get 4 or 5 or 6 people to embark on a shared journey with a common vision. It’s hard to keep the boat afloat.

What are some of your emotions currently while waiting for the album to be released?

This is my 13th (14th?) record so it’s not as much the “butterflies in the stomach” feeling but a more steady buzz in anticipation of what people will think of the album.

What is coming up next for you?

What was the writing process like for “Garden Songs”?

Well this disc was the brainchild of my manager Skinny. He suggested that it might be intriguing for me to record and release a ballads record. I’ve always had ballads peppered through all my records but this was the first album solely comprised of ballads. So 6 are back catalogue songs from different albums and 4 others are new ones written over the last year or so. My writing process pretty much consists of write, write, write… all the time. I’m always writing in a way. Or maybe like most writers, I’m always observing and a lot of what I observe winds up in songs on the next album.

At Canadian Beats we like to throw in some fun questions to help the fans to get to know you better.

My first concert of any import was The Clash, London Calling tour at Maple Leaf Gardens. yeah… pretty awesome!

What was your first album that you bought?

I think it was a novelization / vinylization (?) of the first Planet Of The Apes movie. basically a comic book with a vinyl component.

If you could have lunch with one musician dead or alive who would it be?

Better to ask me “if you could kill one musician over lunch who would it be?”

Where would your dream vacation be?

Is there anything you would like to say to your fans before we wrap up?

Thanks for continuing to listen to me ramble on about my life.