By Remington Fioraso on January 20, 2015@https://twitter.com/RemingtonFD 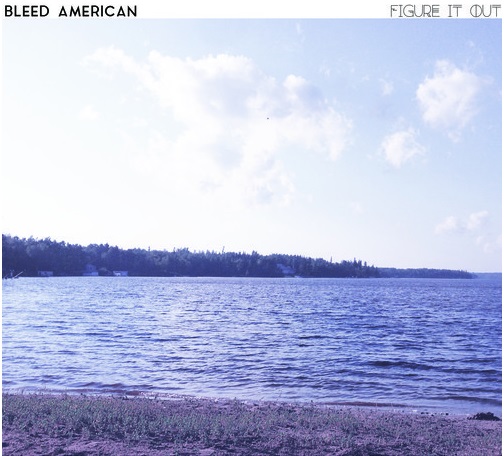 The album in itself is well executed. It contains a good mix of slower and higher energy songs, instrumental and vocals, and lyrical content. When listening to “Figure It Out,” I was immediately drawn to the songs “Bloom” and “Did I Look Okay Back There” for their infectious choruses.

If you enjoyed their previous release, you will not be disappointed as it is similar to it. If you have yet to listen to the band, I would definitely recommend checking out “Figure It Out” by Bleed American. The release is a solid listen for fans of rock music.