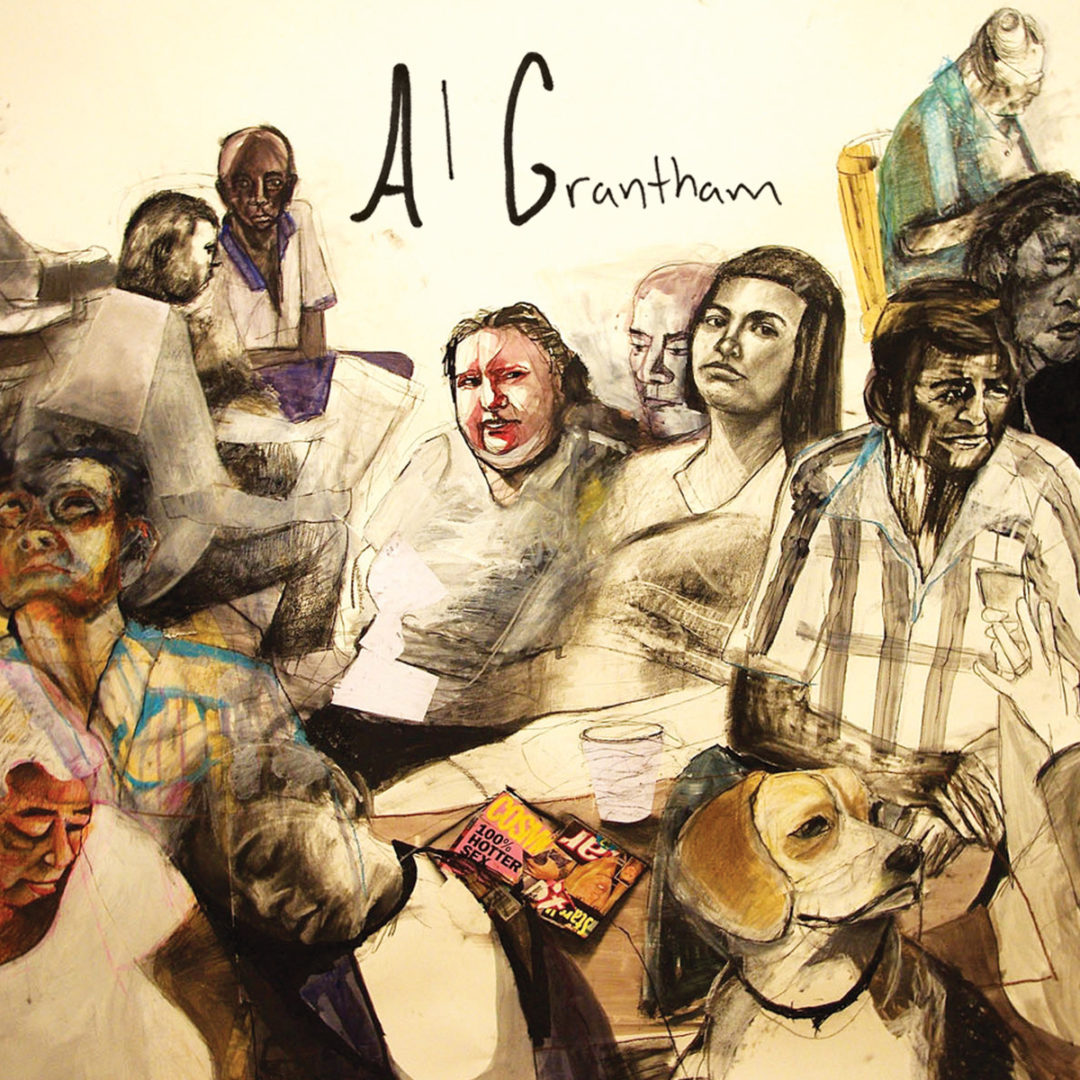 ‘Al Grantham’ is the self-titled second release from the Toronto based singer/songwriter. Grantham tells his stories in the album in only a way he can. The unique sounds and songs are sure to stick in the listener’s head long after the last song plays out.

All in all I was impressed with the album. The songs all tell their stories in ways a listener probably hasn’t heard of before all on one album. Where one song is soft with an acoustic guitar, another is more driven with an old time sounding piano, and another with plenty of harmonica to get your foot tapping along. If this is the first time hearing of Grantham, don’t make it your last.