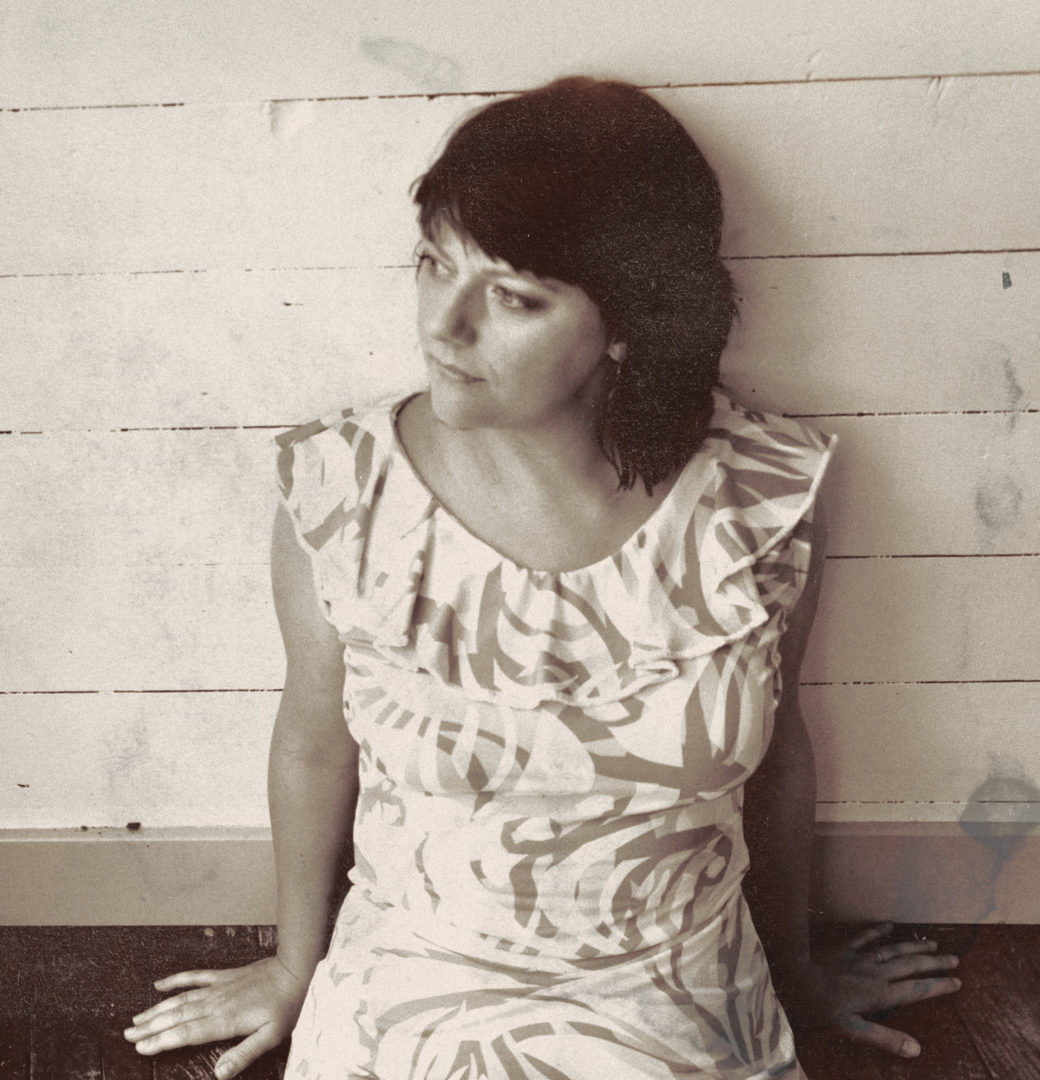 Sherry Ryan is a singer/songwriter from St. John’s, NL who has showcased in Canada, the US and Ireland and released 3 albums since 2005. She was named MusicNL’s Female Artist of the year in 2006 and 2008 and has earned nationwide attention. I had a chance to ask her a few questions recently.

First off, can you introduce yourself for the readers who haven’t heard your music before?

SR: The best way to introduce myself is to send you to sherryryan.com. You can listen to my music and watch videos there.

What would you say sets your apart from other singer/songwriters?

SR: Because I’m from Newfoundland, my songs are rooted in many traditional styles of music. I get the strong melody lines from my Irish roots and the “three chords and the truth” from American country radio.

What is your usual writing process like when working on new material? Does the music come first, or the lyrics, or a little bit of both?

SR: The lyrics come first. They might come with a musical hook simultaneously and then I work on the rest of the lyrics and melody in no particular order.

When can we expect some new material from you?

SR: I’m playing new material with my band now and very excited about it. It’s more upbeat and people are dancing!

SR: I’ll be playing in PEI in May and there will be other tour dates added in Atlantic Canada. Details coming soon!

SR: When I was 4 I devoured an album called “Patrick Muldoon and His Magic Balloon” by Carmel Quinn. I can’t find it anywhere but I still remember all the songs and hear them in my songs sometimes. That album is just a drop in the bucket.

Is there anything you’d like to say to your fans?
SR: Stay tuned!
—
www.sherryryan.com