Home / Albums / Review – Eleven Past One

Review – Eleven Past One 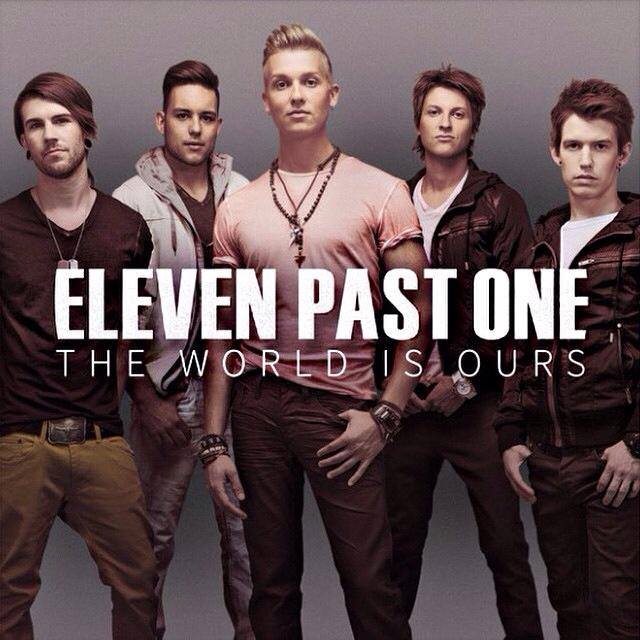 Eleven Past One is a Pop band out of Bowmanville, Ontario. They have been signed to Warner Music Canada and have been making their way up the charts with their hit songs. Eleven Past One is made up of 5 members Daniel (Vocals) and Stephen Richter (Guitar), Steve Patenaude (Drums), Kyle Bykiv (Guitar), and Dan Beattie (Bass).

Eleven Past Ones album called The world Is Ours has been a long awaited album to be released to fans. The album features 8 tracks, one of which is the second track called I’m Ready that was on Family Channel for their Stand Up Against Bullying rally. The album grabs you attention with the first song called Give You All My Lovin, between the catchy chorus and the new sound the band has created it will get you moving and hooked to the rest of the album. My favorite track off the album that is usually played on repeat is the song Night To Remember, the lyrics get me hooked every time and I find myself singing along. My second favorite song on the album is the last track called There’s Nothing Wrong, with Daniel’s vocals it will give you chills every time you listen to it.

We are excited to see what the future brings to Eleven Past One!