By Remington Fioraso on December 13, 2014@https://twitter.com/RemingtonFD 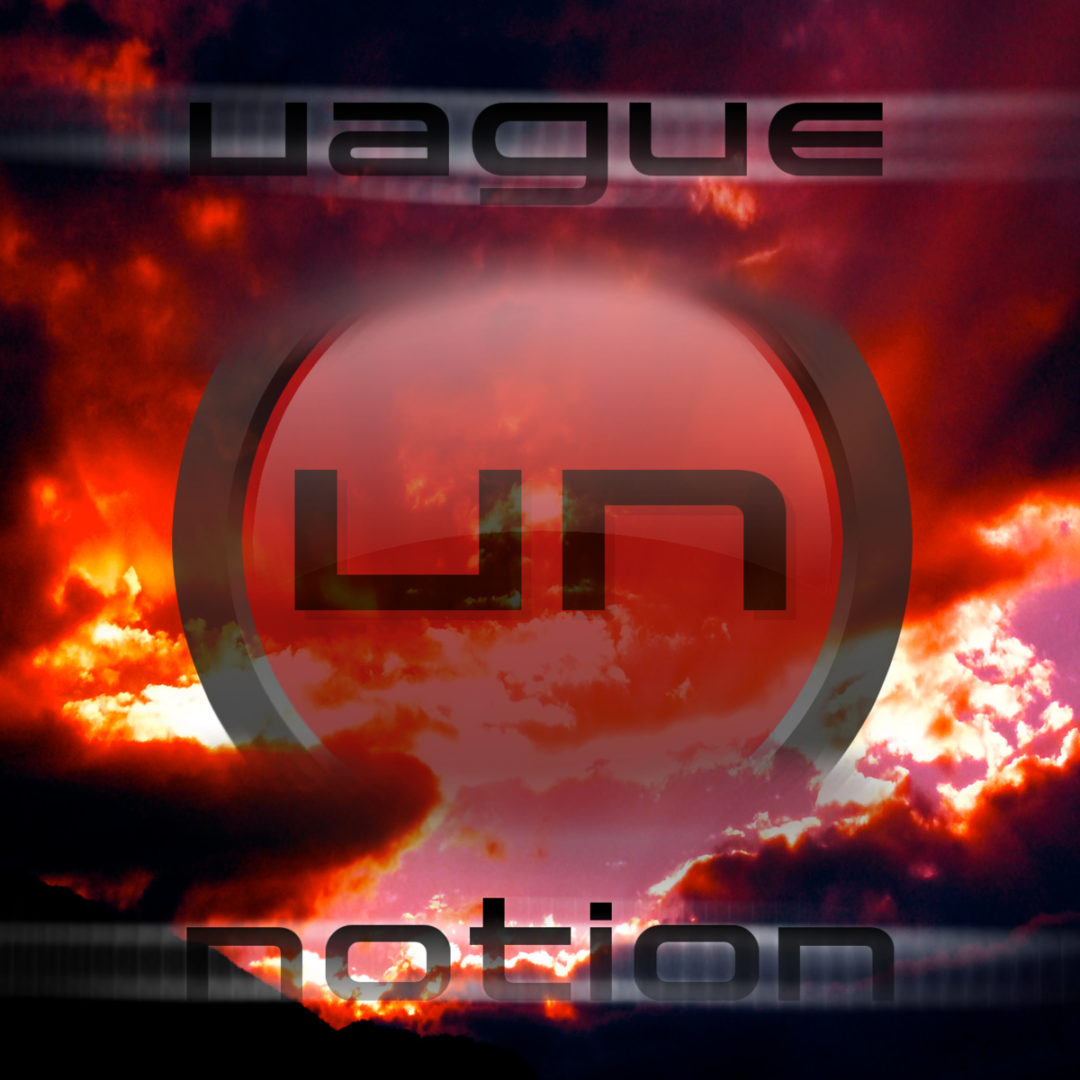 Vague Notion is an electronic band from Nelson, British Columbia. Vague Notion consists of Cheryl Janzen on vocals, synth, and flutes and Bevan Early on guitar, drums, synth programming, and production. The duo released their debut self-titled album on November 12, 2014 on Bandcamp.

When listening to “Vague Notion,” I was immediately drawn to the instrumentals. They are well done and tie in nicely to the occupying vocals. The lyrical content and angsty vibe within the tracks are the ‘icing on the cake’ for me. It is a well orchestrated album.

The songs standing out the most on the release of “Vague Notion” are “Mirror” and “More Than We Know.” It is, however, a solid album in its entirety.

If you are a fan of electronica music, I would definitely take a listen to Vague Notion’s self-titled debut release. If you want a ‘taste’ of the album first, however, check out the video for “Human Love Song” at https://www.youtube.com/watch?v=ft_5zMJasW4